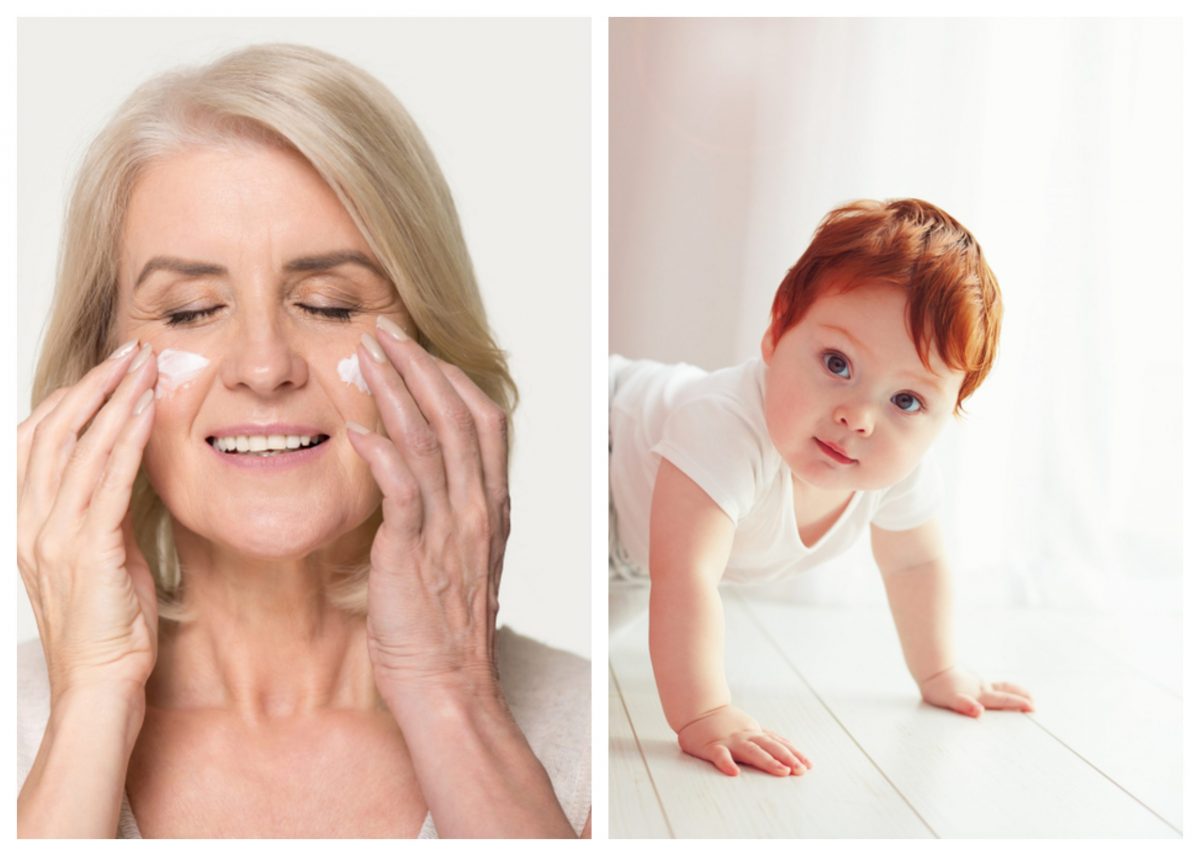 AN IMMEDIATE recall of an anti-aging skin creme has been ordered by authorities in Europe after the product proved to be far too potent, WWN can reveal.

“Yes it sounds like the plot to a terrible Netflix movie you can’t help but watch against your better judgement but this is my life now,” said the 60-year-old sporting the face and body of a red-headed two-year-old, “and I swear I was always a natural blond”.

“At the very least they could have added a warning to the label or something,” added du Pont, struggling to get to her feet and possessing the sudden desire to open every cabinet and remove every pot and pan.

Du Pont and her family are suing for upwards of €40 million in emotional damages, holding L’Oreal responsible for not making it clear that their latest anti-aging creme ‘doesn’t fuck about’.

Du Pont was intending to sue for a much higher amount but was forced to admit in early court filings that her skin was indeed ‘soft as hell’.

“Our love life has suddenly become very problematic indeed, I am bereft” conceded the despondent husband of Du Pont, Alex, who can only console himself with his four mistresses now.

In a statement L’Oreal defended themselves saying “our product had the words ‘serum’, ‘radiant’, ‘youthful’ and ‘7 in 10 Rebeccas under and over the age of 60 says it works 70% of the time sometimes’. What did this women expect would happen when she used it? That it would have absolutely no discernible effect and be a complete waste of money? C’mon, this is anti-aging cream we’re talking about!”