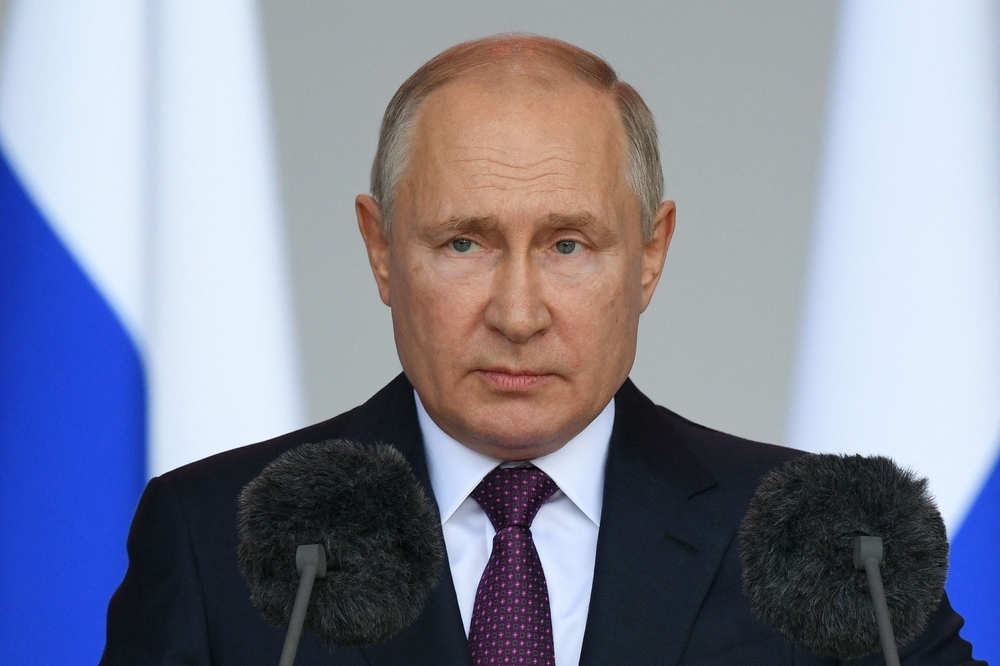 DOGGED BY pervasive suspicions that just won’t leave his mind, Vladimir Putin has sought reassurances from his inner circle at the Kremlin that everyone in Russian organically arrived at unconditionally loving him and don’t simply pretend to because if they didn’t he either have them killed or locked up.

“What? No way Vlad. Dude, you honestly thought that? Wow, no, everyone loves you for you,” said one Kremlin officially sweating profusely while texting his family under the table ‘flee now, he knows, shit, he knows!’

Smiling softly, Putin admitted such thoughts were verging on the ridiculous such was the high esteem he is held in by people who prefer their loved ones not disappeared to Siberia.

“You don’t have to declare marital law in the parts of Ukraine you unlawfully occupy while collecting war crimes like they were Pokemon to win love. I mean, do you honestly think we had to force those people to vote yes in those sham referendums? C’mon Vlad, everybody loves you,” chimed in another aide, spontaneously breaking into a chant of ‘three cheers for Vlad’.

Now with a visible spring in his step Putin kicked himself for being so prey to silly doubts which have no foundation whatsoever.

“Would a demented loser hellbent of killing people just to stop his own people from tearing him limb from limb get a big novelty sized thank you card from Ukrainian prisoners? No, of course not, only a super chilled out dude like you could have. And I stress again nobody was forced at gunpoint to sign that card,” added another Kremlin official, keenly aware of the fact eight of his friends recently accidentally fell through a window on the 12th floor.