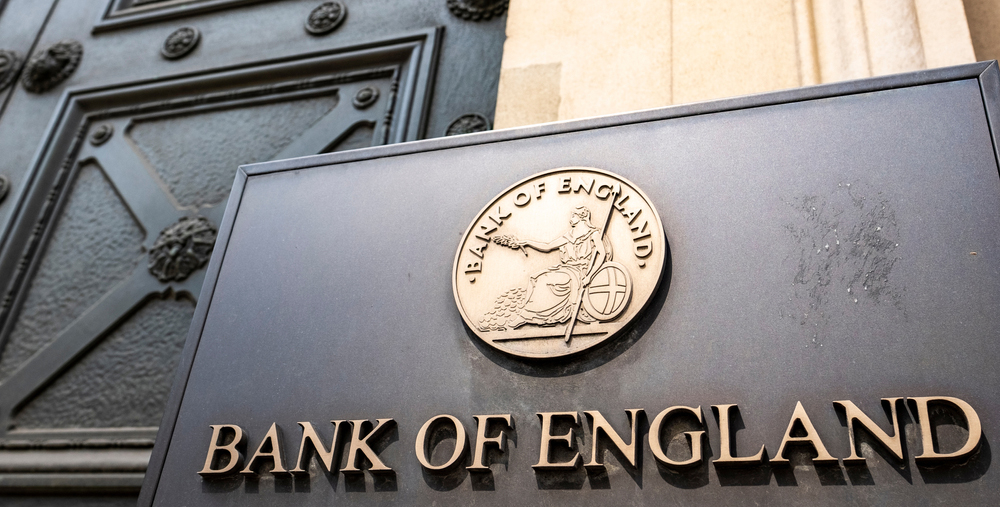 HOPING to catch the attention of any passing crypto-obsessed investors on a hiding to nothing, the Bank of England has intervened in Liz Truss’ attempt to place the value of sterling at the bottom of the Mariana Trench with a novel idea.

“By naming sterling ‘BritCoin’ we might just be able to instil more confidence in our currency. Marketing it as a volatile online cryptocurrency which will bankrupt its investor is certainly a step up in reputation from where sterling is currently at,” explained Andrew Bailey, head of the Bank of England.

The move is already bringing so-called crypto bros to the fore, with many excited by the prospect of blitzing through their pocket money and parents’ life savings.

“Does the IMF do crypto stuff, that’s something I need to check,” added Bailey, in between fielding emails from quasi-Chancellor Kwasi Kwarteng about the differences between the farmer’s market near his house and The Markets.

As the UK mortgage markets are plunged into chaos, pension funds at the risk of insolvency, government bonds being gotten rid of like they were tickets to Boyzlife and inflation topping 10%, Kwasi Kwarteng has confirmed that swinging austerity that kills a few poor people should get the economy back on track.

Elsewhere, speaking to media Liz Truss is insisting that she has just set a fastest lap record at Silverstone in Lewis Hamilton’s McClaren while delivering a press conference from the seat of a coin-operated Thomas the Tank Engine children’s ride outside a Sainsburys.

UPDATE: BritCoin is trading poorly against the Irish punt.