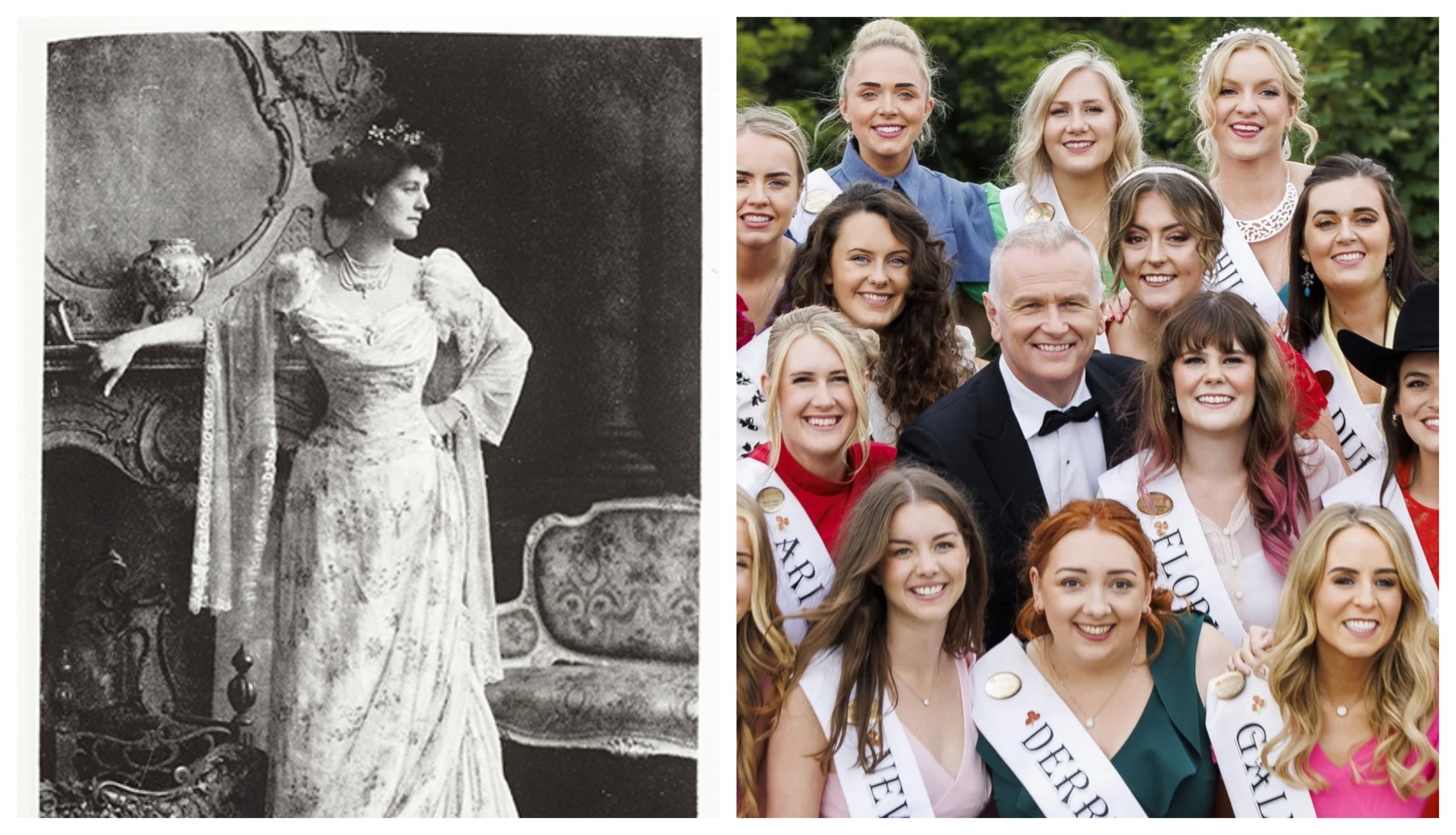 THE INAUGURAL hosting of the Rose of Tralee in 1915 has all but been forgotten, however, that is set to change with a new book by Irish historian Jim Logan.

“It wasn’t the glitzy international event it has grown into today,” explained Logan, sitting down for a chat in WWN’s offices.

“The festival was preceded by the Carnival Queen festival but this is first time they tried to commercialise it, it went out on the wireless, Marconi won the lucrative contract and it had an estimated listenership of 1 million, the Dome was a shed, different but in many ways the same” Logan explained, adding that as is custom the Rose escorts were all cuckolded weak men who didn’t get the ride.

“Obviously, as a visual event – dresses, talents of various sorts, it wasn’t ideal for radio but sketch artists were hired to quickly sketch the Roses and then sent them out to listeners via express post,” Logan added.

Mainstays such a singing and poetry recital weren’t so commonplace in the first year with other talents on display.

“One Rose showed a bit of ankle and was disqualified as a result. Another Rose shot the American Rose after challenging her to a dual, very different times. Constance wowed everyone with her interrogation of an RIC officer, it made for a compelling show and judges overlooked her socialist, suffragist leanings,” explained Logan.

Hosted by the goat king of the Puck Fair, the on stage banter wasn’t up to much but for years the festival retained one aspect of the goat’s presence; each losing Rose was punted off the stage by an angry goat.

“The Sydney Rose arrived after several months by steamboat only for the whole ship to be consumed by cholera, that was a bummer now, the ship rocking up and not a soul alive,” added Logan, who also said the Catholic Church’s grip on the event was clear to see.

“The top prize was a lifetime voucher which meant the winner would never be placed in a Mother and Baby Home or Magdalene Laundry. No wonder 300,000 women applied for the very first festival”.

Logan’s ‘Rising Rose, A Constance Inspiration’ is priced at €54.99 and is available in at least one shop.