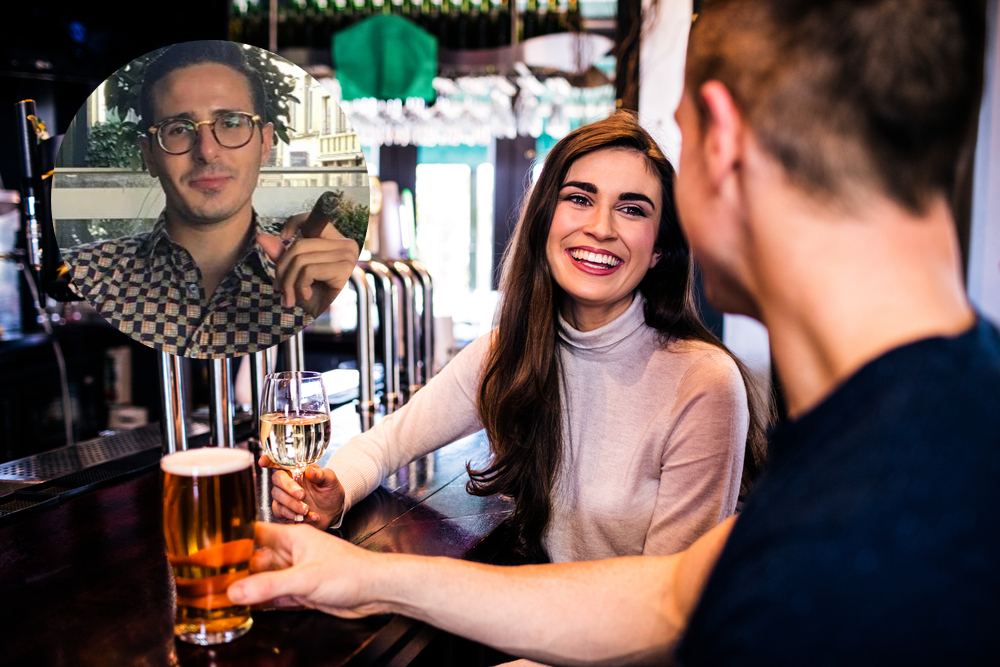 LOCAL woman Rachel Hynes cannot get over how much she empathises with the victims in Netflix documentary The Tindler Swindler, going as far as remarking ‘we’ve basically lived the same life’.

“Preach sister, preach,” Hynes said as she watched victims of Tinder Swindler Simon Leviev speak of how he conned them out of money, bringing to mind the 25-year-old’s own experience of having to pay for her own G&T.

“I know that trauma, I know that pain, I know that exploitation,” Hynes said, vigorously nodding along while watching episodes of the documentary and correctly concluding her own experience of once having to pay for her own drinks constituted the sort of astronomical levels of gaslighting and manipulation experienced by Cecilie Fjellhøy, Pernilla Sjoholm, and Ayleen Charlotte.

“It was devastating and exactly like having someone say they need money from me or people will kill them. The fella on my date said ‘should we do rounds?’ …and it was like, woah, I need to get out of here he’s setting off more red flags than a Chinese military parade,” offered Hynes, only now truly processing the trauma of her experience.

Hynes, who was equally open to finding a true connection and love as the Tinder Swindler’s victims, expressed some confusion as she went over her own experience.

“So does Netflix get in touch with me directly to film a documentary or do you sort of have to get in touch yourself first?” Hynes pondered as she typed ‘Netflix email address’ and ‘making documentary, movie, stage musical, album, merch and reality TV show from your life story’ into Google.