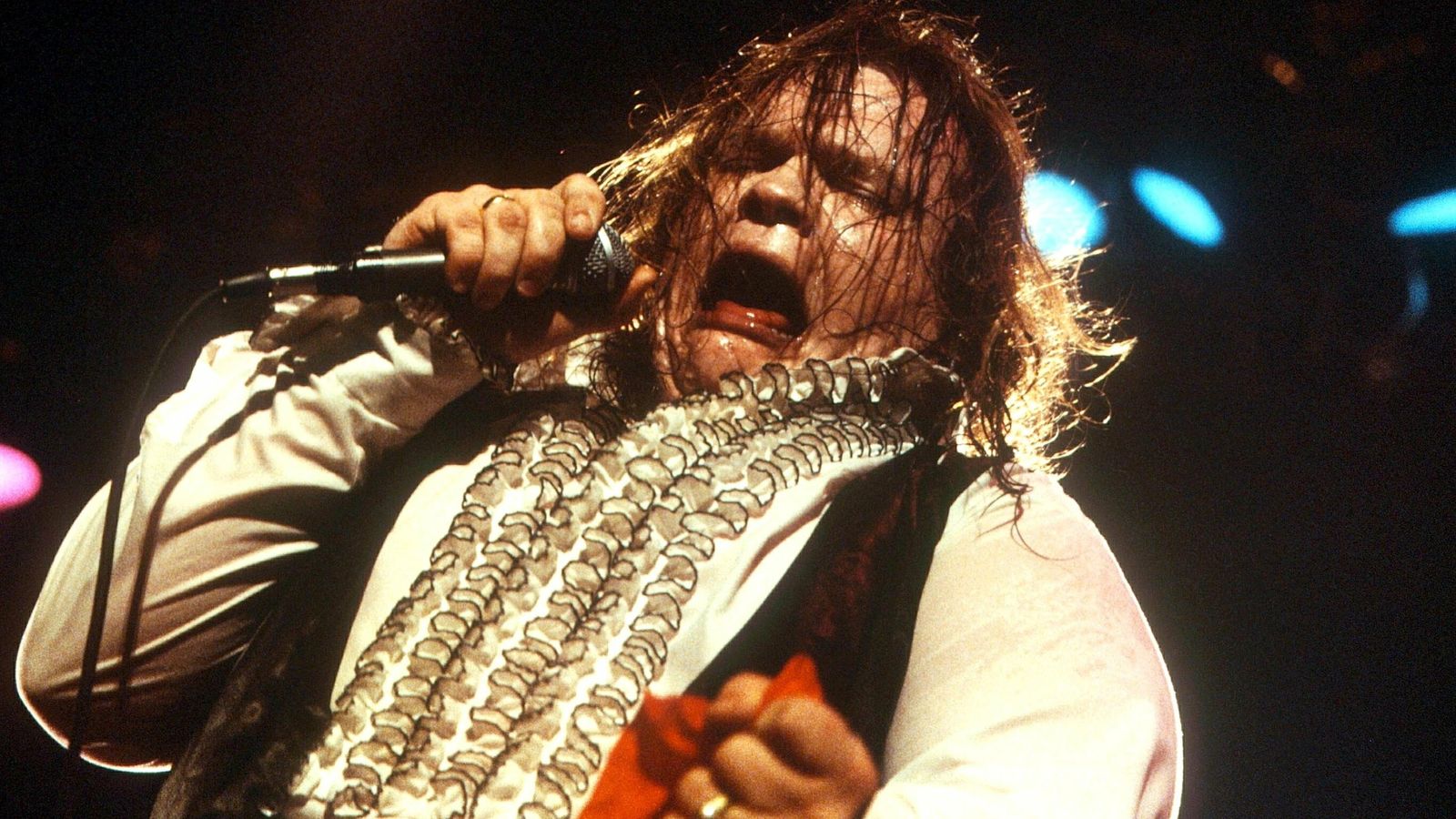 AMERICAN singer and actor Meat Loaf died yesterday following a 74 year battle with love. Below an obituary of the troubled star.

Before he was even born to parents Bread and Meat Loaf Sr in 1947, Meat Jr reportedly began singing in the womb, attracting huge crowds of music lovers to live shows while his mother would stand on stage with a microphone to her belly. Over 10,000 fans showed up outside the maternity hospital where he was born.

However, life wasn’t all smooth sailing as post-birth birth the pressures of fame soon consumed him and at aged 3 he was diagnosed with a desperate addiction to adulation, affection and love and forced into rehab for treatment for Love Addiction by his parents.

Meat Loaf apparently remained sober until the age of 16, when he relapsed and fell in love with someone, forcing his parents with no other choice but to kick the chronic LA out of the family home, with his mother famously revealing that he was so desperate that he would steal hugs from his parents while they slept.

Now a full-blown love addict by the age of 18, Meat began gaining huge amounts of weight caused by being comfortable in a relationship. However, the copious amounts of love soon started seeping into his work, spiraling and leading him into being one of the biggest recording artists in the world.

Meat Loaf toured extensively in Ireland and at one point more culchie homes had a framed picture of him on their walls than had Sacred Hearts.

The love-fueled star went from strength to strength, and hit after hit, but the true cold fact of his addiction would soon catch up with him, forcing him to admit his cruel addiction with the song I Would Do Anything For Love.

The admission that he would literally do anything for love came as a shock to many fans, sparking awareness and the founding of several love addiction centres and helping thousands of addicts worldwide.

His movie career included an appearance as a bus driver in the Spice Girls movie Spice World. However, he was not hired as an actor and just liked driving buses in his spare time.

He also appeared in Fight Club and was overheard remarking “wait, we’re filming a movie?” after brutally beating an extra to a bloody pulp.

Meat Loaf was the second tallest loaf in the world after the Sugar Loaf mountain in Dublin.

Among his high profile business ventures included the discontinuation of his Meat Loaf branded line of meat loaf ‘Meat Loaf’s Meat Loaf’ when it was discovered to contain – 12% meat and loaf.

Love soon consumed Meat Loaf in his final days, insisting that his family and friends surround him on his death bed.