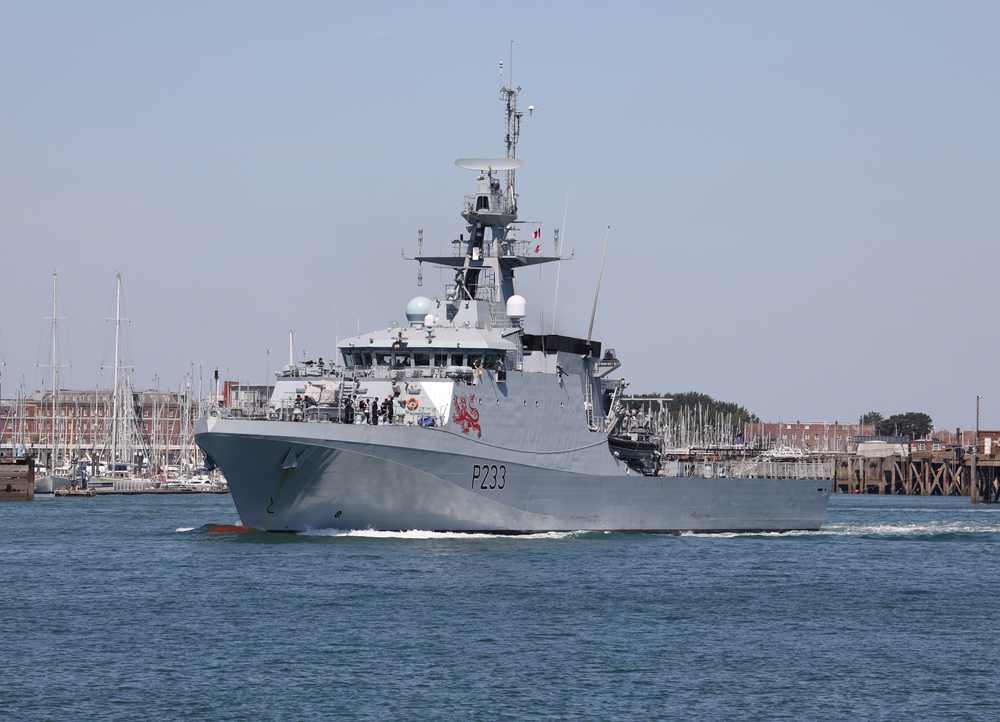 BASKING in the triumph of a major victory in what is sure to be just the first of many pointless wars, Britain remains resolutely oblivious to how utterly ridiculous it appears to the outside world.

Flashing a V-day sign on the steps outside 10 Downing St after the mighty British Navy gave those froggy fisherman what for, PM Boris Johnson appeared a heroically moronic figure to anyone outside of Britain with a working brain.

“What glory awaits us! It really is super-cali-jingoistic-expiali-docious!” Johnson, a leader of a perfectly normal country, said to cheers from a crowd of people taking a brief break from dry humping Union Jacks.

“We will protect Jersey with our lives against… a few fishing boats which were protesting because we have already reneged on the fisheries deal we signed with the EU,” continued Johnson, performing an impossibly shit cover version of the Falklands.

“There is no dispute so pointless, that we ourselves instigated that we will not throw the full weight of our limp, impotent nationalism behind,” added Johnson, who now contends it was those sneaky Frogs who decorated his Downing Street apartment.

Elsewhere, in the wake the Conservatives predictable gains in the local elections and a byelection win, sources suggest the Labuor party admitting to regretting the fact they still haven’t appointed a successor to Jeremy Corbyn.