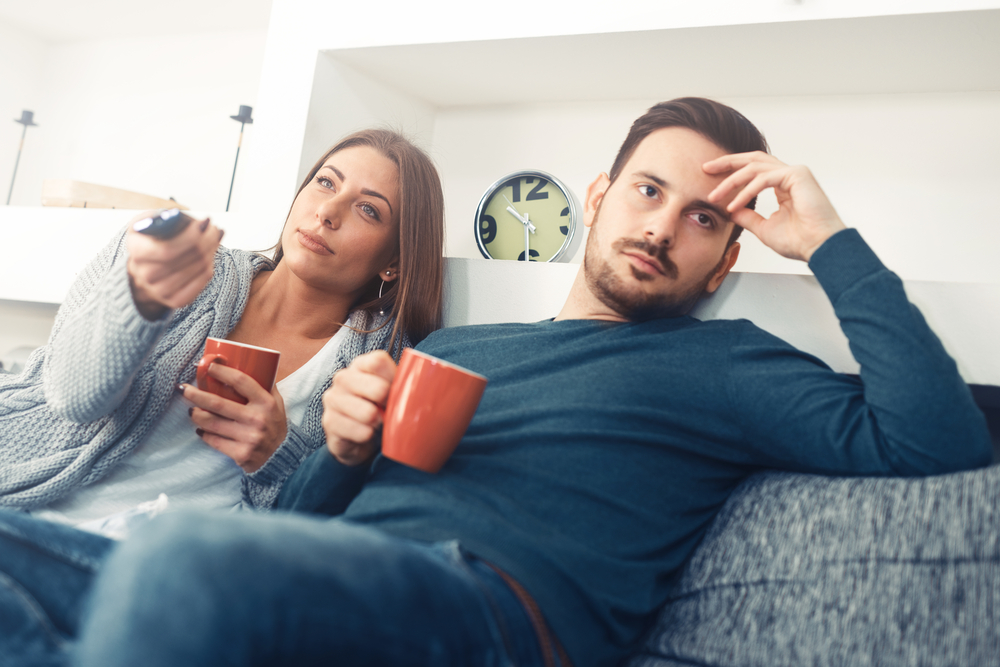 MERE minutes into watching a movie which he insisted to his partner ‘was meant to be very good’ but is proving to be ‘pretty shit’, local man Gary Ward is suffocating under the feeling he’s never going to hear the end of this, WWN can reveal.

“Bollocks,” confirmed Ward to himself as the first few minutes of ‘The Starling’s Wings’ is nothing but moody lighting, dour faces, sparse dialogue and hard to follow plot.

Trying to catch a glimpse of the expression on his girlfriend Ciara Staunton’s face without being noticed, Ward can tell by the vexed crease in Staunton’s forehead that her patience is already wearing thin.

“Bit of a slow start, ha,” Ward offered, every bit of him drenched in panic as he hoped the meandering mess of a movie would kick into gear ASAP.

“Clunky fucking dialogue, more wooden acting than Pinocchio, but IMDB and Rotten Tomatoes said it was good, it was even nominated for the Flute A La Carte or something at Cannes” a frustrated Ward fumed to himself, now already mentally preparing for the coming weeks in which his movie picking privileges will be revoked by Staunton who will no doubt pick several of those awful Romcoms that contains no actual ‘rom’ and fuck all ‘com’.

“Oh thank fuck,” exhaled a relieved Ward as he glanced at Staunton to find she’d fallen asleep and was now snoring loudly.