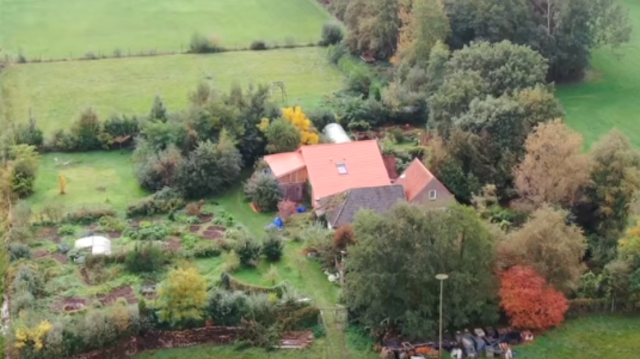 AFTER POLICE freed a family of six from suspected captivity in a ‘secret room’ in an Austrian man’s home in Drenthe in northern Nederlands, the authorities have had to beef up security at the crime scene as the family have tried to return after catching sight of how much of a mess the world has descended into in the 9 years they were held captive.

Joined by the thousands of other members of the public who also sought respite from the rise of the far right, climate change inaction, never-ending wars in the Middle East and brain cell deficient world leaders, security guarding the crime scene were overwhelmed as the large crowd attempted to enter the secret room and begged to be sealed up from the outside world.

“And secondly, while we’d love to allow the public to escape all the monumentally troubling news that the world churns out every day, that’s what memes are for. We can’t let you into this crime scene”.

While chief among the concerns of someone who was held captive for 9 years would be the existential threat of climate disaster and the instability across the world, it is believed what the family found most troubling was how annoying people who vape are, the return of creepy moustaches and the fact men insist on wearing trousers halfway up their shins with no socks.