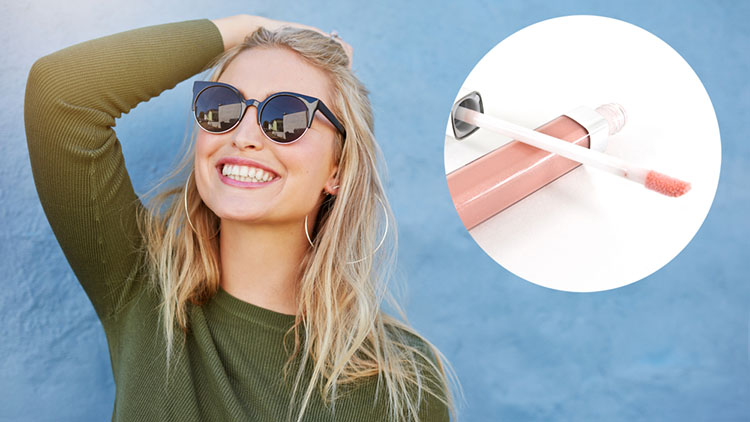 A NEW BEAUTY empire was launched today after local woman Jessica Phelan (22) posted a picture of just her hand holding some lip gloss with the caption ‘can’t live without this. So good and stays on really well.’ on Instagram.

While Phelan avoided direct comparisons to SoSueMe head honcho Suzanne Jackson, whose company recently recorded a €900,000 profit, it was clear the self-described ‘Girl Boss CEO’ is just another two or three make up related Instagram posts away from joining the ranks of Ireland’s most famous beauty empress.

“Holy shit, I didn’t know Jessica had it in her. Like, where has she been hiding this side of herself,” remarked one impressed friend as she looked at the picture of the lip gloss which at this time of writing had 12 likes and looked very professional aside from the pile of unwashed clothes and discarded Bulmers cans in the background.

Phelan, a qualified MUA ever since she added, ‘MUA’ to her Instagram bio earlier this year, has a rabid fanbase which includes her mam and her boyfriend.

“It’ll be collabs with Arianna Grande next, then strolling the red carpet of the Met Gala after that. Fair play to her, I hope she just doesn’t forget us all when she has a hole-riding thong range in Penneys,” added the friend.

Despite Phelan’s overnight success and the fact she demands to be known as JesPhe from now on, the haters who are just jealous of her immense success have already come out of the woodwork.

“Looks like a blind, arthritic octopus applied that lip gloss during an earthquake, the state of her,” responded one critic prompting JesPhe to record a 90 minute YouTube video called ‘what doesn’t kill you makes you stronger’.