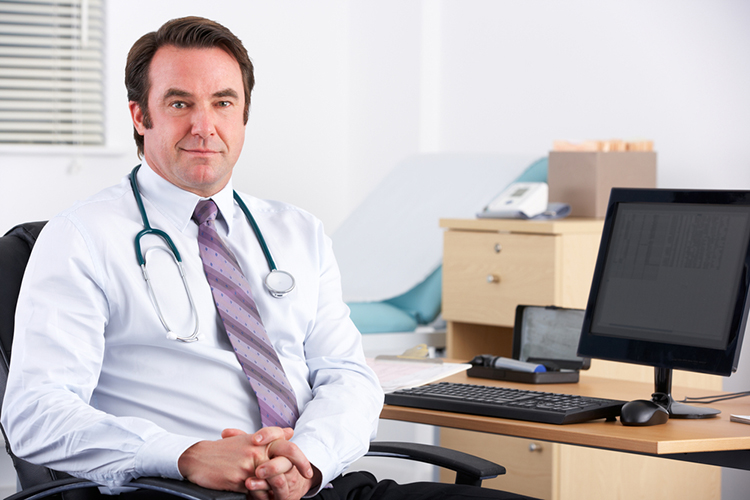 “Oh, you’re feeling a little bit down after your gerbil died; here’s a prescription for some benzos that should keep you in a nice, vegetative state for the next few years,” Dr. Kevin Hoggan told his 5th such patient this week as we entered his surgery.

Speaking to WWN, the general practitioner admitted to not knowing off hand exactly how many patients he has prescribed benzodiazepine to, but believes it is in the hundreds now at this stage.

“They’re usually the overweight zombie heads in the waiting room, just looking to renew their prescriptions, so I don’t really get to see or talk to them much once they’re on them,” he said, now trying to calculate the overall revenue he has brought in for the drug maker, “Christ, if I was on commission now I’d be a multimillionaire – I must have a word with the manufacturers ha-ha”.

Used to treat a vast array of ailments in Ireland, including anxiety, depression, PMS and whatever you’re having yourself, benzodiazepine has been proven to be extremely addictive and dangerous in long term use, something Dr. Hoggan has admitted failing to flag with most of his lucrative benzo patients.

“It’s on the label if they want to read it,” Hoggan defended, “and I’m sure the patients aren’t complaining either; their mental health issues are postponed for 3 or 4 years while they’re on the waiting list for a proper psychiatrist in Ireland. Besides, they’ll be that zonked on the tablets the time will absolutely fly by. Plus, they won’t even notice they’ve piled on 20 stone.

Finishing his point, Dr Hoggan claimed it could be worse: “at least they’re not in pain and on the opiates I’m prescribing to my other patients – now there’s a fucking mess if ever I saw one”.