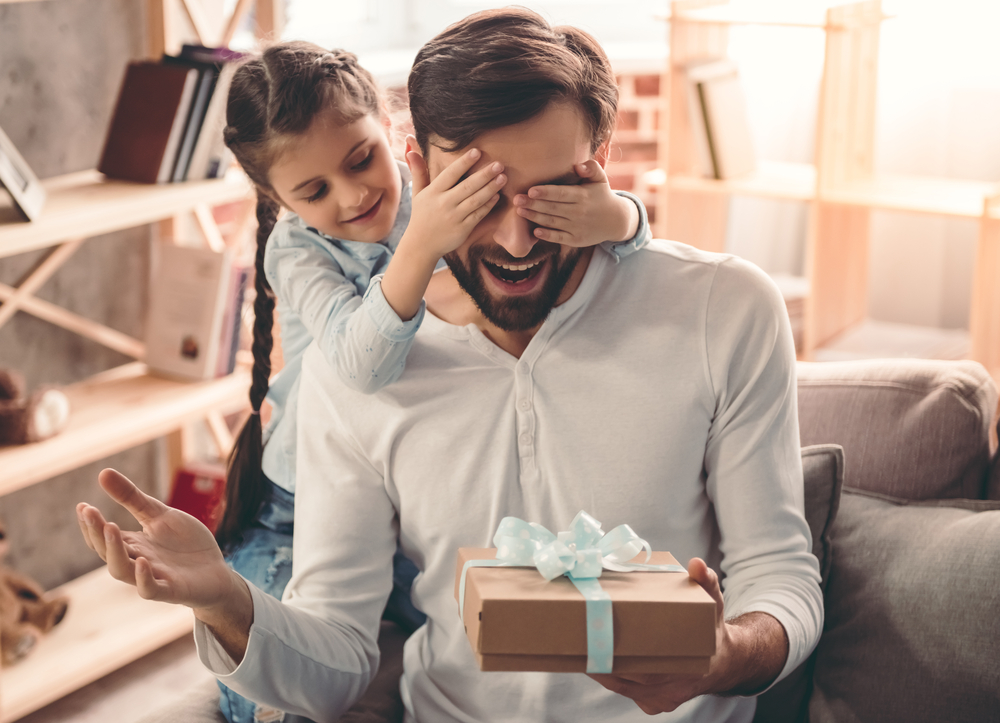 WATERFORD dad Martin Drehern has opened up to WWN about his true wish-list for Father’s Day this year, and suffice to say it lies a little to the left of the more traditional socks-and-slippers fair.

“And I’m not even talking about grown-up, class A drugs that a man of my age would normally go for. I want stupid drugs, kids drugs. The kind of drugs a 19-year-old would go for. I want speed, or pills, or acid, or ones I’ve never heard of, something new that’s only come out in the last few years that will put me pure stone mad for a few hours so I can feel alive again”.

Flanked by his three beautiful kids, Drehern went on to echo the feelings of several Dads his age we spoke to on the subject.

“One more mug. One more dressing gown. One more voucher to go have a meal in Nandos. I want to get fucking melted, understand? I want to wake up on Monday morning in a field. I want to chat to a wall for four hours. And here’s the thing, neither the kids or the wife have to actually go out and buy drugs for me. Just give me the price of them and I’ll go do it myself, and then get the hell out of the house for a few hours while I drown on the carpet”.

Although the family have no intention of giving their Dad ‘the price of a wrap’, they’re fairly sure a pen with his name on it will be just as good.