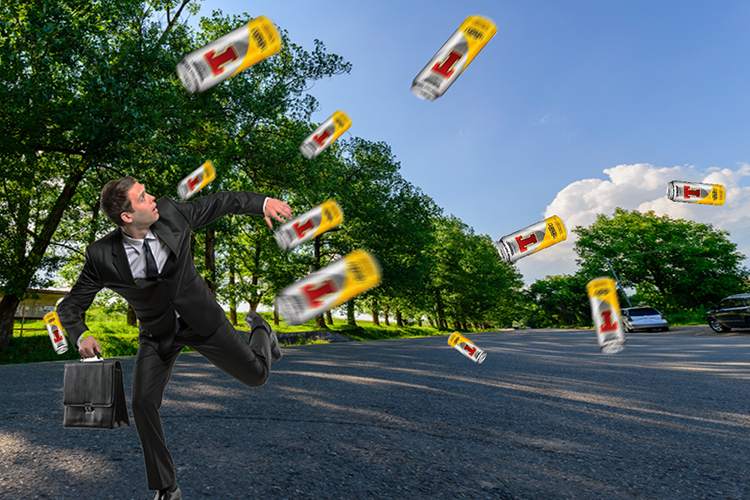 TENSIONS between Scotland and the Republic Of Ireland have escalated in the past 24 hours following a dawn assault on the east coast of Ireland which saw hundreds of innocent people injured by flying cans of empty Tennents.

Inter-country ballistic tinnies rained down on the country as far south as Dundalk this morning, with Ireland having no other option but to retaliate with a salvo of Smithwicks.

Ministers from both sides have been urged to expedite negotiations surrounding a dispute over fishing rights around Rockall in the North Sea, in a bid to prevent further violence between the two warring nations.

Meanwhile the stalemate between the two countries is threatening thousands of upcoming stag weekends in both capital cities, Dublin and Glasgow, putting billions of euros of alcohol revenue in jeopardy.