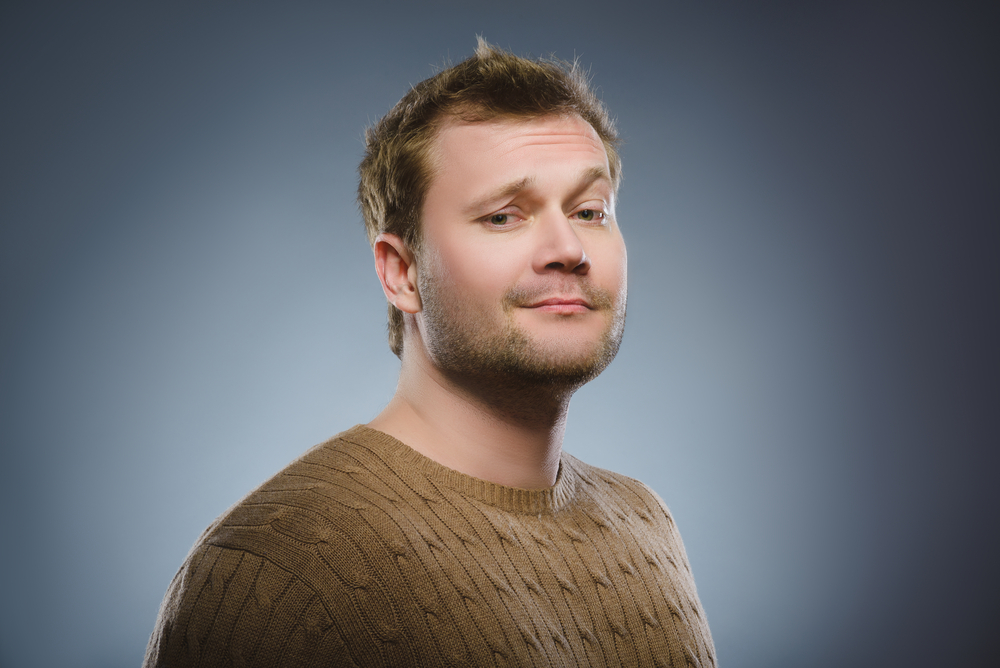 LOCAL BOXING aficiondo Graham O’Dowlin has, with a heavy heart, undertaken the task of informing people who delighted in Katie Taylor becoming the undisputed world champion that the Bray native actually didn’t deserve to win.

“I don’t take any pleasure in this,” O’Dowlin, who is deriving an unhealthy amount of pleasure from this, repeatedly said throughout the weekend in comment sections and in person when anyone sought to celebrate Taylor’s victory against Delfine Persoon.

While O’Dowlin himself didn’t watch the fight, he did read a comment on an online boxing forum which suggested Persoon was ‘robbed’ in a points decision and has been happy to ruin anyone’s attempt to share in the joy of Taylor’s continued sporting excellence.

“Look, I hate to be that guy but a fact is a fact, she didn’t deserve to win. And sure, do I love shitting on people for no particular reason? Yeah, but is this the only reason I’m saying this to anyone who will listen? Actually, yeah probably,” confirmed O’Dowlin who has a long day ahead of commenting below stories reporting on Taylor’s victory and informing people why they shouldn’t be happy.

Elsewhere, Conor McGregor’s mother has come thundering into his bedroom armed with a rolled up newspaper shouting “why can’t you be more like that lovely Taylor girl everyone is going on about”.