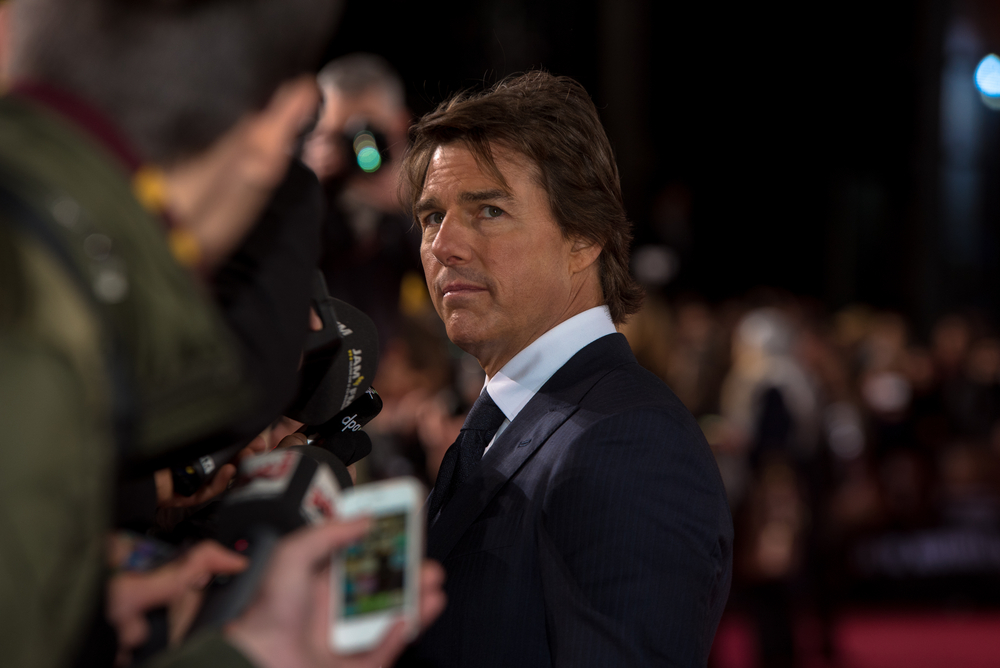 Hunt, often thrown in at the deep end of world-ending plots carried out by nefarious villains, will now work from a corner desk in the administration department of the IMF, keeping him safely away from the disarm-a-nuclear-bomb-as-the-clock-ticks-down-to-zero scenarios.

“Ethan’s stressed out. He’s stressed the fuck out man,” Cruise said of his character, unveiling the intriguing plot to the first outing in the $200 million budget Mission Possible franchise.

“So there’s this colour printer on the 3rd floor in the office, and you won’t believe it but it runs out of ink, and they’ve got to print stuff for the 4pm meeting and everyone’s like ‘shit there’s no ink’. Sandra in accounting is losing it, Brian from sales has lost all hope but that’s where my man Ethan Hunt comes in,” Cruise explained with his trademark infectious enthusiasm.

From here Mission Possible takes a very safe and deliberately responsible turn on its way to carrying out a mission with a projected success rate of 100%.

Hunt, on hearing the printer is out of ink, offers to go pick up a new ink cartridge on his way to the Starbucks two blocks over.

“Fans are going to love it, Ethan walks at a responsible pace ensuring his hand is on all handrails of the stairs he uses and he brings that ink back to the office in about 5 minutes. It’s a great movie,” confirmed Cruise who’s just glad he’s not in a movie with a stunt that involves him being thrown from a plane directly into an active volcano that shoots out knives.