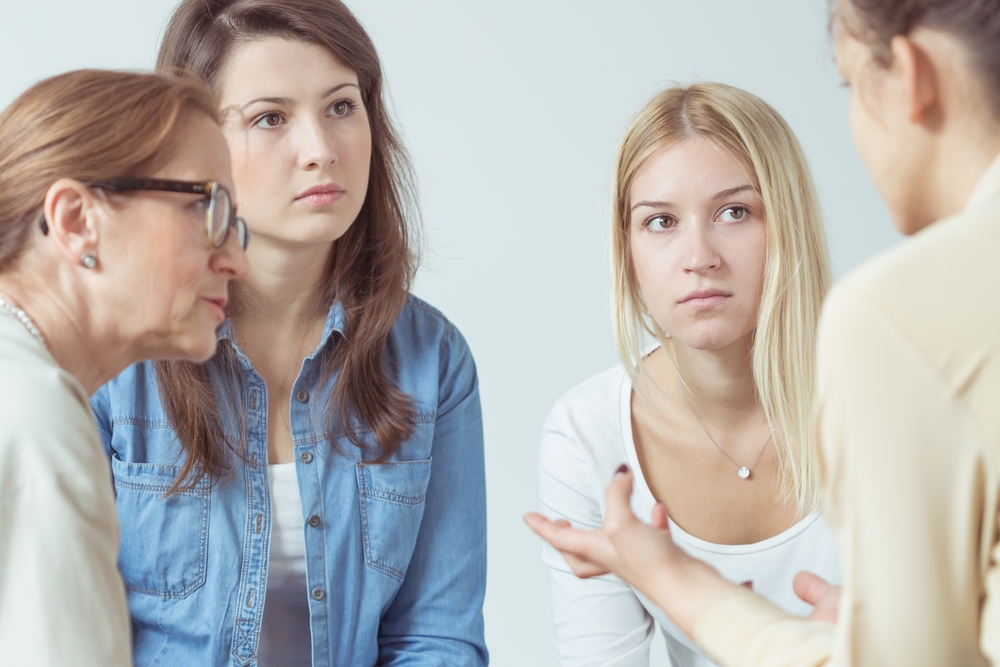 BEFORE WOMEN hit the polls to cast their vote in the upcoming referendum, men have been keen to point out that even if the referendum doesn’t go the way certain women want it to, they would do well to remember there was a time they couldn’t vote at all.

“Just to put things into perspective like, it’s not all bad is it,” remarked local man Richie Lowells, who was mindful of the fact that no matter the state of things today, be you Yes or be you No, you can’t argue with the fact men did give women the vote not so long ago.

“That shouldn’t be forgotten in the grand scheme of things, I’m not making a point on the abortion issue like, just like, that’s true isn’t it though? They give out now, but there was a time they couldn’t vote,” Lowells added, acknowledging the major change men allowed in 1918 which meant women could vote.

Lowells’s observations echo that of many people who intend to vote in the referendum but are prickled slightly by the attitudes of some women who have failed to really show any gratitude or sense of just how good they have it now compared to ‘back then’.

“You had to be over 30 and own property to vote in 1918, and now? Jesus, you just have to register once you’re 18 but you’d swear we’re to blame for everything,” shared another local man, Brian Bruen, who at last count, had never been directly blamed for any of society’s ills.