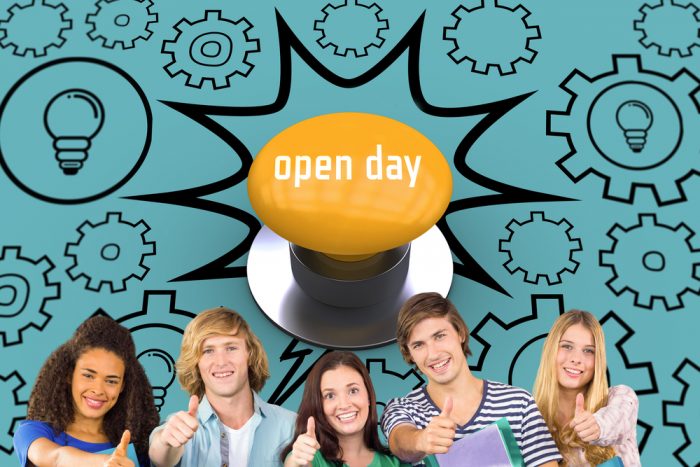 ARE you worried your child is more fixated on amassing free Bic biros embossed with a logo of an energy drink or a bank on it than they are on the location of their third level studies? Fear not, WWN is here to save the day in the form of its leading investigative journalist, Conor O’Connor.

I disguised myself as a student at one of several WIT open days in a bid to expose ‘open days’ for what they are, a free pen and day off racket of epic proportions.

Within minutes of arriving, I had my first pen secured! It was one I had in my back pocket I’d forgotten about, but the details aren’t important.

An unhelpfully helpful member of staff at the institute then guided us students towards stands manned by third level students who were determined to tell everyone all about the benefits of attending WIT, how much they enjoyed it and how other colleges were ‘a pile of poo’ (their childish words not mine).

Yes, there were free pens, but as I scribbled on a desk to check if it really worked my ears were bothered by constant talk of leading facilities, courses and other non-free pen related matters.

Had I secured the day off from school? Technically, I’m a 49-year-old journalist posing as a secondary school student on an official work assignment so no, no day off. But looking around at students reading brochures and getting tours of the campus, I got the sense that they were paying attention and asking questions, much like they would on a normal school day.

It then dawned on me that it was not the students fooling us into giving them an opportunity to get the day off and some free pens (at last count I had 700 free pens. I may have stolen several boxes of them.) but rather parents fooling their children into attending an open day to give them the chance to decide what third level course and institute suited them best.

Sly bastard parents might have won this round. Before I could inquire further about more free pens or the rumour of one giant novelty pen so big it could be seen from space security instructed me to leave as apparently ’49-year-old men wearing a school uniform isn’t appropriate’.

Brought To You By Waterford Institute of Technology

Find out about WIT’s wide range of courses at the Schools’ Open day on Friday, 19 January or the #StudyatWIT Open Day on Saturday, 20 January. www.wit.ie/imagine