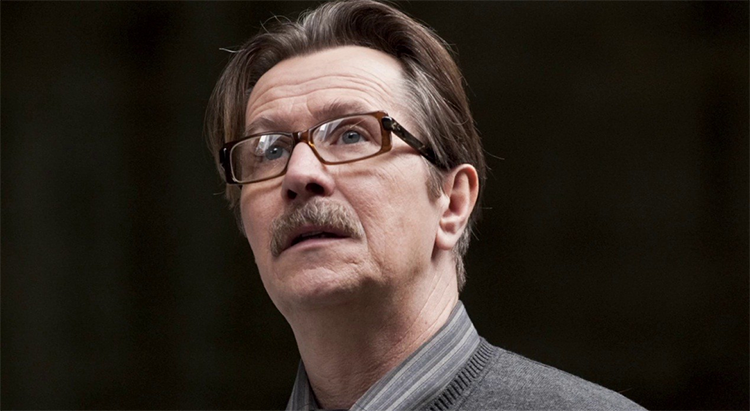 THE Minister for Justice and Equality Charles Flanagan has today paid tribute to assistant Commissioner James “Jim” Gordon, who announced that he would be resigning from his role in the Gardaí following public backlash from the gross exaggeration of breath-tests figures by 1.45 million.

The Assistant Commissioner insisted that the decision was made in the best interests of the force and urged Gardaí to show confidence in his boss Nóirín O’Sullivan in a brief statement published by the Garda Headquarters today.

“I, James Gordon, take full responsibility for the 1.5 million falsified breath tests carried out between 2009 and 2016,” the word document read, signed by the man himself, “I also take full responsibility for the wrongful prosecution of 14,700 people for road traffic offences, the widespread quashing of penalty points, the hate campaign against Sgt Maurice McCabe and whatever other scandals that may arise in the next couple of years. This was all my fault and definitely no one else currently stationed at Garda HQ that may be in charge”.

Responding to the shock resignation, current Commissioner Nóirín O’Sullivan said she was sorry that Mr. Gordon was going, but was glad that all of the problems within the force were now solved.

“We are committed to accountability within the force which is why assistant Commissioner Gordon has had to retire,” confirmed Commissioner O’Sullivan, before emitting a brief shriek of laughter, “excuse me… with all this behind us, I am looking forward to continuing to carry out my job to the best of my abilities and I wish Commissioner James ‘Jim’ Gordon all the best in his new role”.

Mr. Gordon is expected to take up a new role as police commissioner in Gotham city, following a series of glowing references from both Ms. O’Sullivan and several government ministers.