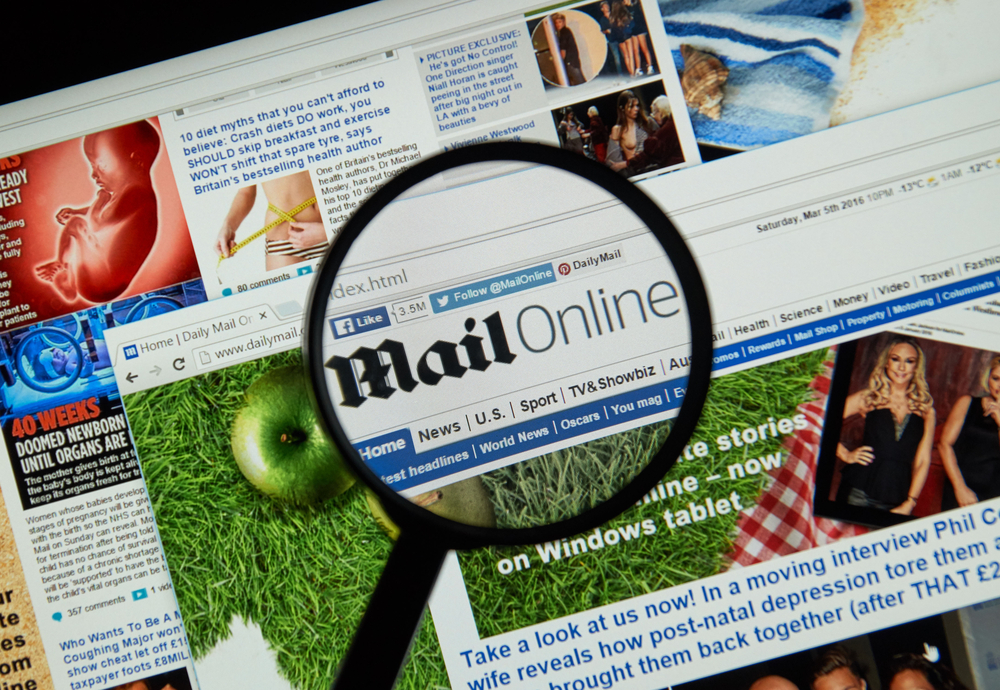 FRESH scandal in the tabloid press as rumours of possible firings and even prison sentences for journalists as a recent report from the Institute of Studies and Research of Research and Studies reveal many sections of the media are failing to overly sexualise young actresses.

If the allegations in the report are found to be true the industry wide repercussions could see job losses, and more importantly; a loss of trust between the reader and their favoured publications.

“Our research found that once a young actress begins entering puberty, womanhood or turning 16, an increasing number of tabloids are failing to carry out the common media practice of sexualising them by using suggestive language that become placeholders for more explicit terms that are downright pedophillic in nature when you actually think about it,” explained the report’s author Dr. Evan Lank.

Phrases such as ‘barely recognisable’, ‘look who’s all grown up’, ‘womanly figure’, ‘curvy’, ‘a baby no more’ and countless others were used in the past next to photos of 16-year-old children in bikinis in an effort to sexualise those working in the entertainment industry from an early age. However, confidence in tabloids is at an all time low as the report indicates this practice is all but over.

“I’ll never click on a Daily Mail article again, this is sick. How am I supposed to know the now teenage daughter of a model or actress inherited their mother’s legs and shapely bottom? Undersexualising people, especially children doesn’t sit right with me,” explained avid reader of things, Elaine Boggins.

More readers reacted angrily to the news that tabloids are considering scrapping payments made to photographers whose sole job is to follow famous women around in the hope of snapping their private body parts while exiting a car.