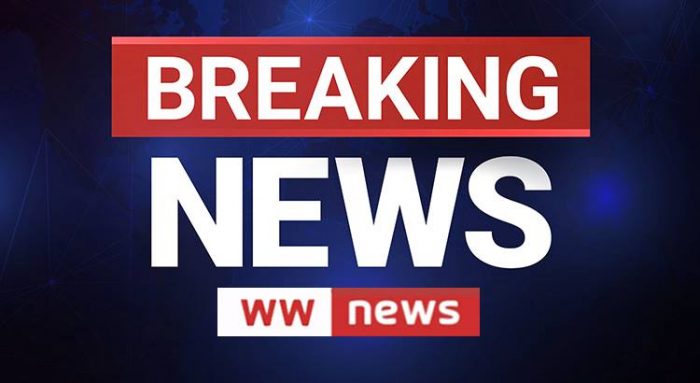 IN A shocking development, WWN can reveal that the 80-year-old leader of the Catholic Church is just as much use as his predecessors, exploding the myth that because he has said some nice things the Vatican is now incredibly modern.

The news comes not long after the resignation of abuse survivor Marie Collins from the Holy See’s Commission for the Protection of Minors with Collins citing the reluctance by priests on the commission to reform and their failure to respond to communications from abuse survivors as the reasons for her resignation.

Vatican spokespeople were unavailable for comment as several leading figures in the church were receiving treatment in hospital, due to injuries incurred from repeatedly dragging their heels when faced with offering up compassion and common decency to a number of their faith’s followers.

Pope Francis, the star of a number of amusing memes, has been criticised in the past for agreeing to meet with it and discuss the concerns of Irish abuse survivors only to fail to keep his promise, a move which is an awful lot like the behaviour of previous popes.

The psychology behind the dawning realisation people have had regarding how the current Pope is about as progressive and forward thinking as any member of a faith which thinks it can commune with a space alien in the sky can be, was explained by religion expert Brian Morten.

“Remember the US inauguration? Did you see how George Bush was having an awful time with his poncho? Gas, wasn’t it, just hilarious stuff. Looking at those funny memes was nice, wasn’t it? Well,how did you feel when you reminded yourself he’s largely responsible for a war which caused the deaths of hundreds of thousands of innocent people?” Morten asked.

“See, no matter how cute and cuddly Pope Francis can appear in brief sound bites we only half pay attention to, it turns out the church is still actually about as progressive as treating a toothache with a hammer, and chooses to keep an overwhelming amount of assets and cash out of reach of its followers while condemning the excesses of money,” Morten added.

“When compared to previous popes, Frank to his mates, is just as unlikely to steer the Vatican away from being a retirement home for people who spent their lives trying to make you feel guilty before asking for some money,” concluded the religion expert.