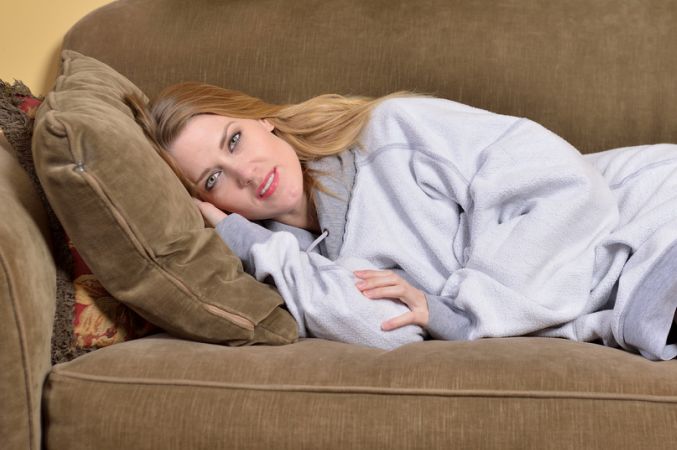 ONE WATERFORD woman has recently discovered that when she weighs up the pros and cons of her current relationship of three years, a massive hoodie belonging to her boyfriend is the only positive she can list.

“It’s one of those hoodies that, even though it’s old, it hasn’t all bobbled up and the inside lining is still so fluffy and warm,” Karen Foley told friends, as the group of women shared heart warming stories about their partners over a bottle of wine.

Realising that the Super Dry hoodie purchased by her boyfriend Martin in the summer of 2013 was by far the best thing about their relationship, Karen sought to reassure herself in front of her friends that there were many more things in their romance worthy of celebration.

“I love the smell of the hoodie, it smells exactly like Martin but I don’t have to actually hug Martin or put up with him while wearing it. It’s win win for both of us, I think,” Karen added.

While Karen conceded that the support, love and affection she shared with Martin is something she values greatly, it paled in comparison to just how comfy the big hoodie is.

Sources close to Martin have confirmed that he was under the impression the hoodie was still his property and has on 357 occasions asked Karen to take it off and give it back as he likes wearing it while on jogging.