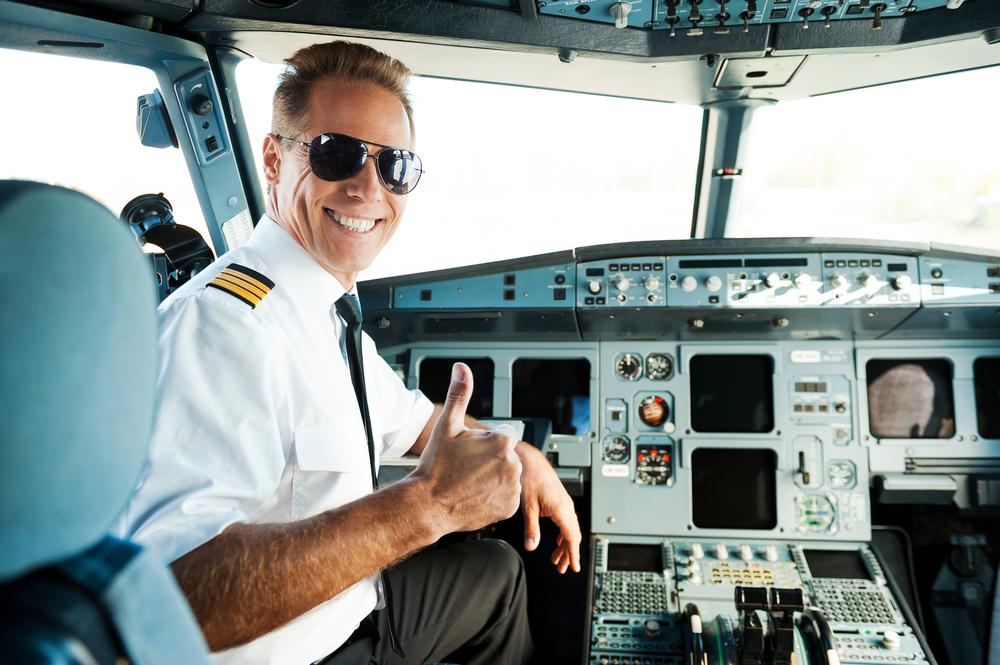 AS part of WWNs opinion series, we give a platform to those who don’t really deserve it. This week is the turn of airline pilot and fully functioning alcoholic, Tadhg Kennedy.

I suppose the greatest misconception about flying a Boeing 747 is that it’s actually difficult. It’s not. I could do this in my sleep, and have done on several occasions. Yeah, there are hundreds of buttons, levers and dials in the cockpit, but to be honest, most pilots don’t have a clue what most of them mean. That’s why we have co-pilots, fresh out of training school who remember all this shit. It’s actually quite hilarious when you think about it.

Truth be told, computers and ground control do most of the work, so long-haul flights can be boring as fuck. That’s why alcohol is such a winner in my books. Not only does it make the 9-hour trip across the Atlantic a lot shorter than it seems, I actually seem to fly a whole lot better when I’ve had a few in me. Like, I haven’t crashed once… yet. That’s good going.

Drink relaxes me, especially Scotch. It really helps to put those 400 odd people in the cabin out of my mind. I couldn’t imagine flying this thing if I could see their stupid worried faces in the rear view, watching me knocking back a flask of Johnny Walker. People are so PC lately, and probably wouldn’t understand why a pilot of my calibre would drink and fly.

Now, I’m not saying drink flying is for everyone. Some pilots are terrible at it. But it definitely settles me during takeoffs and landings, when I actually have to do a bit. Turbulence too; it’s always good to be drunk during turbulence. How else could I stay calm on the PA when speaking to passengers? Shit, if I was sober during some of the pockets I’ve had to fly through, I’d have probably ditched the plane and parachuted years ago. Fuck, you actually need to be drunk on this job. Sure, Neil Armstrong was hammered when he landed on the moon. You’d need to be off your head doing this job.

All I’m saying is not to judge me, or any other pilot who likes to fly drunk. Trust us. We have this all under control.

Now, fasten your seatbelt motherfuckers and enjoy the ride.