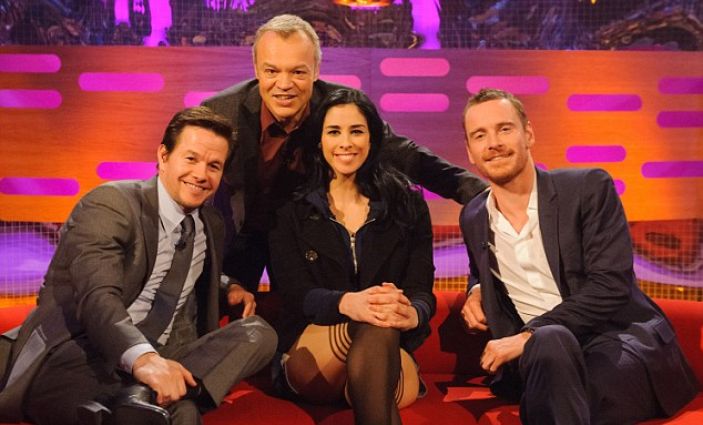 A LEAVE vote for the British public in their Brexit referendum has prompted a huge upsurge in the number of residents from across the water applying for Irish passports.

The demand is such that the Dept. of Foreign Affairs has set up a special body, which has been dubbed ‘Ireland – not all that great to be honest’, to deal with passport applications.

“While many people applying are actually Irish themselves, we know a large portion are Brits who really don’t know what they’re getting themselves into at all, at all,” Minister for Foreign Affairs Charlie Flanagan told WWN.

“If they think it’s like Graham Norton, and we just hang around with famous people on our couches while getting drunk they’ll have a rude awakening,” Flanagan added, stressing the complete lack of famous people on couches in Ireland currently.

Several political commentators have accused the government of trying to put off British residents securing passports and moving to Ireland because the infrastructure simply couldn’t take the influx.

“Oh no shit Sherlock, we’re not hiding that fact at all, we’ve no health service, shite roads, we’ve no houses, sure i live in a one bed bedsit with Simon Conveney and James Reilly, it’s awful stuff,” Flanagan added.

Large posters have been unveiled in key location across Britain with the an image of Mark Wahlberg absolutely out of his tree on the Graham Norton Show with a large ‘X’ through his image with accompanying text of ‘now, we’ve none of this so don’t say you weren’t warned’.

Other drastic measure to put people off applying for passports includes showing them episodes of Fair City, reminding them Jedward exist and keeping Supermacs a secret.

“We’re actually more as a country, like an episode of the show that has a shite line up so you don’t bother watching at all,” the minister concluded.