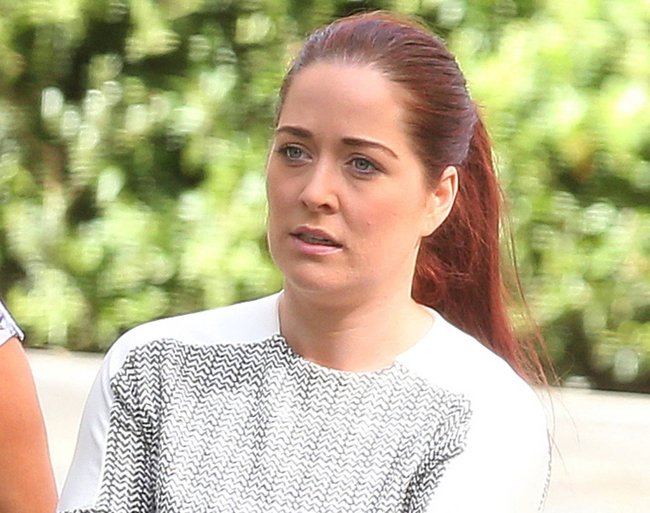 THE woman accused by the Bank of Ireland for stealing €25,000 euros, which they themselves lodged into her account, has claimed that she thought the bank was paying her back for the €5.2bn, 2008 bailout.

Margaret McDonnell, (25), is alleged to have spent the money on jewellery, shoes and clothing as well as groceries and bed linen shortly after discovering the lodgement in 2013.

“I’ve been waiting years now for them to pay everyone back, so I just assumed it was the money they owed to the people of Ireland,”  McDonnell told the court, “If they want to just take the 25 grand from whatever they owe me, then that’s fine, but bringing me to the circuit court seems a little extreme, considering what they owe”.

McDonnell is facing trial by judge and jury in the circuit court after the DPP ruled that matters were too serious for the district court.

“There’s no way I’m touching this case,” the DPP told the judge, throwing several sheets of paper into the air, before leaving the court while adding, “You don’t fuck with banks and I’m not getting involved”.

The money in question is believed to have been mistakenly transferred into McDonnell’s account, instead of a senior bank officials personal account.

“That money was part of a senior employee’s monthly bonus. Thanks to this woman’s actions, he missed a payment on his yacht,” a BOI official later confirmed, “What are we supposed to do now, create another 25 grand out of thin air again, like we always do?… oh, wait”.