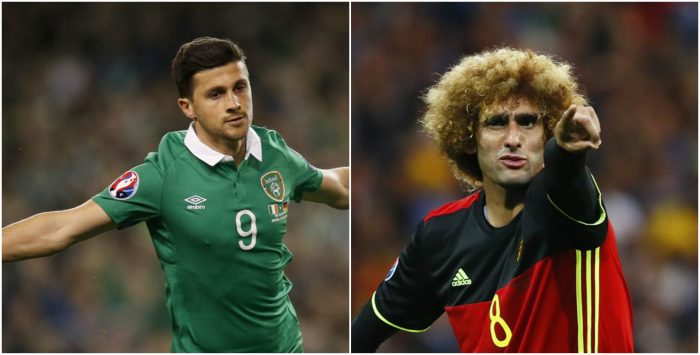 IRELAND’s all important clash against Belgium is just hours away and WWN has the football preview equivalent of the Mona Lisa below:

Belgium fact: contrary to popular opinion Belgium’s chocolate and beer, famous the world over, is actually shite. Boast all they like, but Guylian and Stella Artois are piss poor compared to a packet of Toffos and a pint of Smithwicks.

Ireland injuries: research scientists at the University of Limerick worked around the clock this week to build a bionic foot for Jonathan Walters but the shameless fat cats in UEFA refused Ireland permission to use it. Disgusting. It looks like Walters and his injured foot will sit this one out.

Tactics: Eden Hazard might be moved out further wide against Ireland, as the central sulking role brought him little joy against the Italians.

Danger man: Marouane Fellaini has been instructed by UEFA to officially register his elbows as lethal weapons, and will be forced to have them placed in a cage for the duration of the match with Ireland.

Belgium fact: the quaint town of Bruges was actually constructed in 2008, built by the production company behind the Irish film ‘In Bruges’.

Previous encounters: Ireland has seven Eurovision victories to Belgium’s pathetic one. However, 2 Many DJs are from Belgium which redresses the musical imbalance between the two countries.

Belgium fact: the Belgian team has the worst collection of haircuts at the tournament, which may cost them as much as a 3 point deduction pending a UEFA disciplinary hearing.

Build up: for those attending the match today, the first ever mass will be held by the new Church of the Holy Hoolahan outside Stade de Bordeaux an hour before kick off. Followers are asked to bring offerings to the Hoolahan God as a sign of their devotion.

Opposition strengths: Jesus Christ have you seen their fucking squad?

Opposition weakness: their talented squad has the worst chemistry the world has witnessed since Gerard Butler and Hilary Swank in P.S I Love You.

Essential information: Irish fans who have yet to go viral on Joe.ie and 3,000 other websites have been warned they risk having their passport and citizenship revoked.

A safety notice has also been issued by the FAI and medical professionals informing elderly fans of the risk to their knees if they join in too many renditions of ‘stand up for the boys in green’.

Good news for us: There has been pronounced disharmony in the Belgium camp this week with goalkeeper Thibaut Coutois reportedly involved in a row with Belgium manager Marc Wilmots. The encounter came after Wilmots was criticised by the goalkeeper, but more controversially Wilmots then accused Courtois of looking like one of the Muppets. 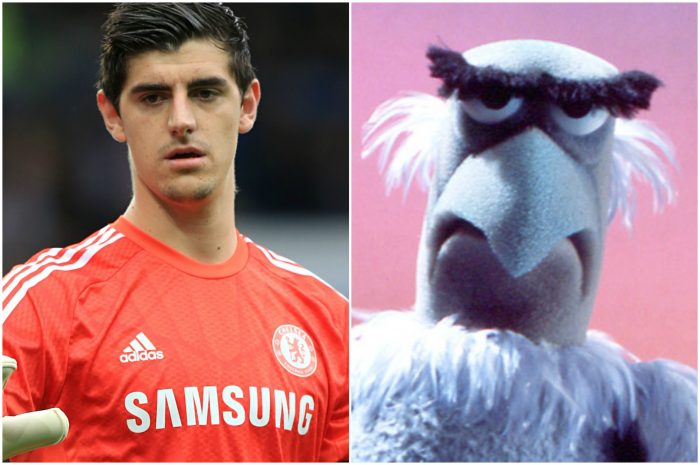 Prediction: with such a talented squad, made up of some of the best players in the world it is looking likely Ireland will destroy Belgium in convincing fashion, 6-0 to Martin O’Neill’s men.