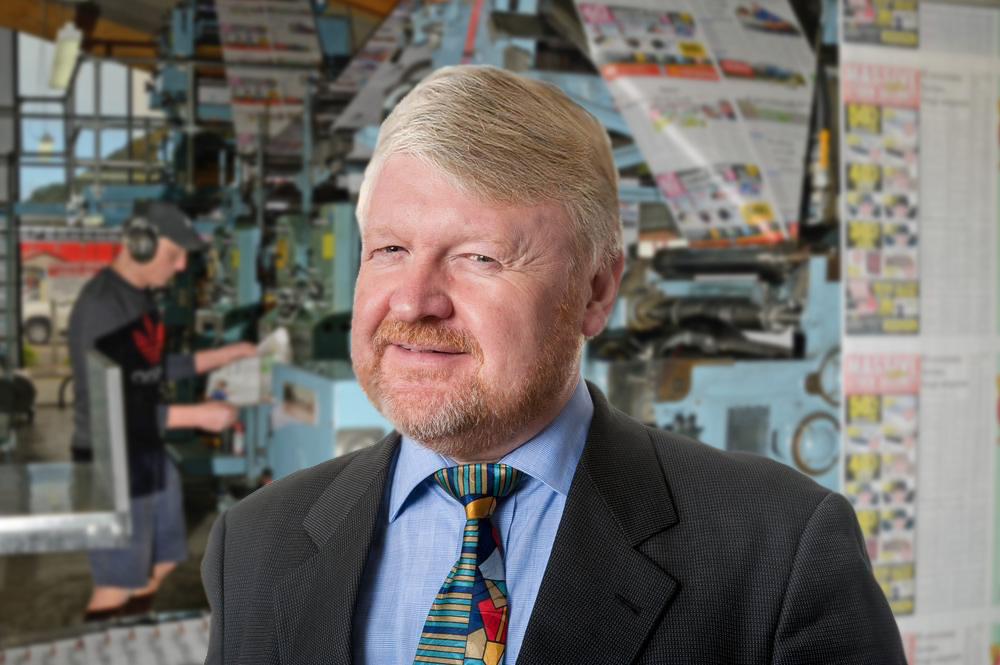 WE ARE proud to present business tycoon, trillionaire, champion of the people and brand new WWN columnist Declan O’Ryan in the first of hopefully many insightful finance articles over the coming months.

Mr. O’Ryan, who was born in Waterford and now runs some of the biggest newspaper publishers in the country, including WWN, along with several thousand radio stations, petrol stations, power stations, Garda stations, train stations and owner of counties Leitrim, Roscommon and the Isle Of Man, has kindly taken the time to give our readers some insight into the exciting world of business and finance:

Welcome Irish peasants. If you’re reading this now, it means you are interested in me and also able to read, so well done on that front. You’re a credit to your parents and the Catholic school system that rared you.

First of all, my solicitors have advised me to tell you that under no circumstances should any of you leave comments under this here article, as anything you say may be liable and used against you in a court of law.

Last week, as I sat here in my Isle Of Man residence, I received an email from your Taoiseach Aiden Kenny, or whatever his name is, requesting me to ‘open up’ a bit more to those of you at home, as it appears many people don’t seem to understand me or my business practices, leaving many rumours and false truths circulating about me, which I will not mention here as I would probably have to sue myself by doing so.

Let me tell you a bit about myself. I come from a humble background. My dad was a poor investment banker, so growing up was tough on me as we had to scrape by on whatever the head chef served us. I basically lived meal-to-meal, course-to-course, growing up in one of the toughest neighbourhoods in county Waterford, Lismore.

I first realised I had a nose for business on my 15th birthday, when my dad’s politician friend gave me several site deeds with planning permission for housing estates in a birthday card. I was absolutely thrilled my dad wanted to put them all in my name. He even gave me my own bank account with several million in it. It was the first time he really talked to me, I’ll never forget the words ‘the money is still mine, only in your bank account’. It was one of the few conversations we had.

Nothing is handed to you in life, you have to earn it. Stern words, but I hate hearing people who had nothing like me, moan about it.

By the time I left school, I was already a multi-billionaire and had an impressive property portfolio. But truth be told: I wasn’t happy. I wanted more. I heard how people talked about my father and his sound political friends. It seemed everyone was out to get him at the time, because they were jealous of his success. But that’s Ireland for you; full of begrudgers just waiting to pounce on whatever financial scandal you get involved in.

In 1998, I decided enough was enough, and that I was going to change everyone’s opinion by buying where they get all their opinions from, the national press. Besides, chicks loved men in power and I was only gagging to lose my virginity at the age of 35. The thing is, in Ireland, you gotta buy the media first. When you own the media, you get the power. When you get the power, then you get the women.

Finally, in 2003, on my 40th birthday, I found the woman of my dreams, Ching Hu, online on a Thai bride dating site, and have never looked back since. She accepted me, my bank account and my inverted penis like no woman ever did before. She didn’t once laugh at me naked, like previous female encounters.

Today, I own 98% of Ireland’s media outlets, including this fine publication you’re reading right now. I am delighted to finally get my voice heard and over the coming weeks, clear my family’s good name.

Until next time, Slane my care ah.