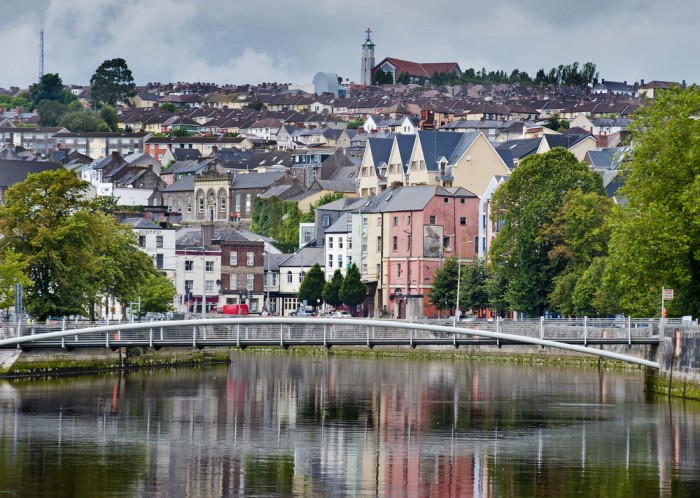 A GROUP charging €25 a head to take people on a walking tour highlighting the role Cork played in the 1916 Rising has been receiving terrible reviews, with most people stating the excursion represents shocking value for money.

With the entire Nation gripped by 1916 fever, many entrepreneurs have been quick to provide rebellion-themed goods and experiences to cash-in-on, while they still can.

Prided as “the rebel county”, several Corkonians invested in the “1916 Cork Experience”, aimed at showcasing the events of the Easter Rising as they took place in Cork.

However, the walking tour has been criticised for its brevity, with many complaining about how the tour starts at Thomas Kent’s birthplace and then ends straight away.

“To our credit, we also take a trip into the centre of Cork to show people that this is where there probably would have been fighting, if there had been fighting in Cork at the time,” said Francis Carrol, operator of the 1916 Cork Experience.

“Other than that, there’s just nothing to show. The Aud sank, the Cork lads had no rifles, so there was nothing of note happening in Cork at the time. But does that mean that we shouldn’t cash in on the Rising like everyone else? There was fuck all happening anywhere except Dublin, but why should they get all that sweet centenary money?”.

Carrol went on to state that he would consider extending the tour to include a trip out to where Michael Collins was shot in 1922.

“Don’t say Cork never did anything in the war!” he finished.