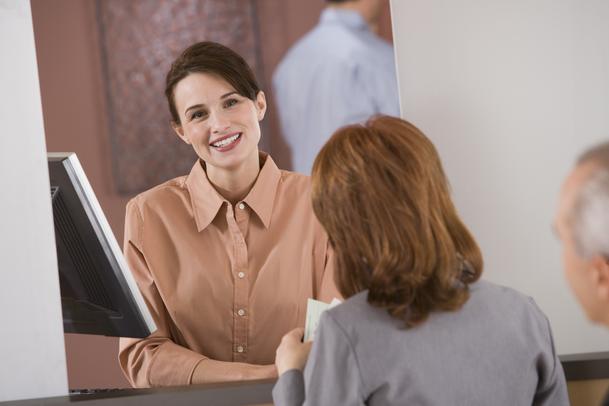 BANK of Ireland staff member Anika Walsh admitted today to feeling pretty damn smug about herself every time she forces customers to use the financial institutions new lodgement machine.

The new system, which involves customers placing real money in the tray of an automatic teller machine and correctly entering digits, has been met with widespread criticism for its lack of empathy towards novice users.

“It’s looking for a bank card, but I’m not with this bank,” complained 67-year-old Martin Casey, who spent several agonising minutes trying to figure out the process. “The wan at the counter said she couldn’t do it for me and that I had to use this bastard thing instead. Not a fucker in sight to help either.”

Defending the ATM, Miss Walsh said the machines were designed to cut down on waiting times at the bank, freeing up queues for more important people with “serious banking to do”.

“Ah, they’ll get the hang of it eventually,” she stated, before fobbing another customer off to the lodgement machine. “I’m actually starting to enjoy people’s frustrations; it’s like getting my own back on all the abuse we used to get here.”

In a statement earlier this year, the Central Bank of Ireland announced that all financial institutions across the country are expected to phase out all human interaction by 2017.