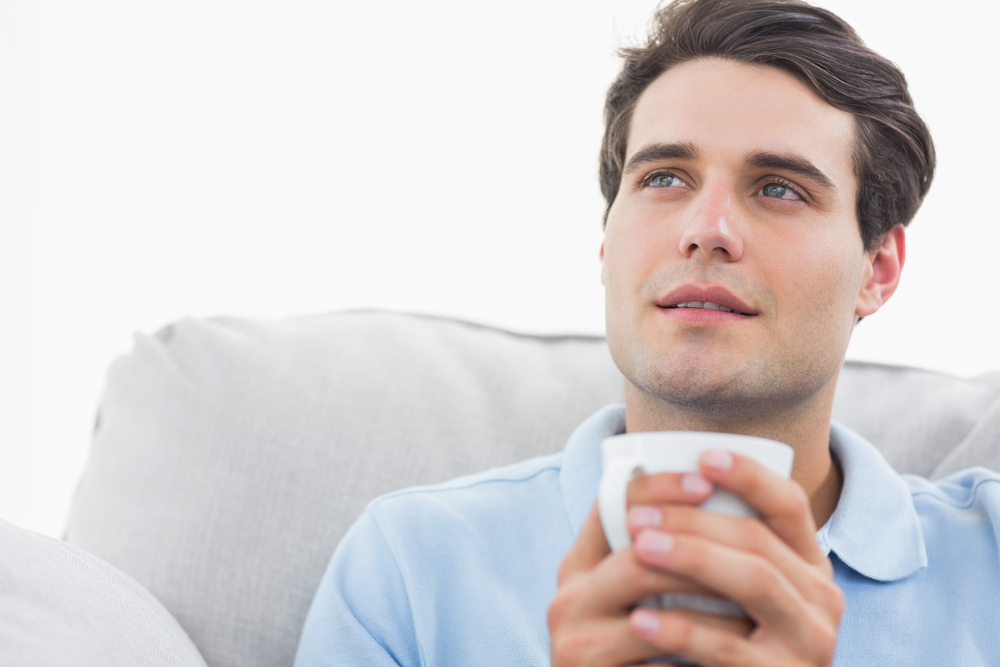 CURRENTLY bored shitless, local man Barry Matthews has spent the majority of today staring out the window of the office he works in, imagining the wreckage that would be caused by a jet airliner ploughing into the street outside.

Matthews, an accountant or something, surmised that he would have a great view of such a fiery spectacle from his third floor window, without being in any real danger of death or dismemberment.

The incredible scenes of fictional destruction would be a great addition to a day that has dragged its arse along the ground since first thing this morning.

In an attempt to cut down on imaginary casualties, the 34-year-old re-imagined the scene with the pilots regaining control of the aircraft at the last minute, pulling up and avoiding a collision but swooping low enough the shatter every window for acres.

“Nnnnyouuung, smpuussshhhhhhh!!!” thought Matthews, who has work to be doing but couldn’t be bothered.

Pushing spreadsheets off his desk, he then envisioned a scenario where several of his co-workers became trapped underneath fiery rubble and cried out to be rescued.

In this daydream only he, the lone hero in the decimated office, had the wherewithal to save the pretty girl who works in HR, while simultaneously watching his asshole boss fall to his death on the spiked gate outside.