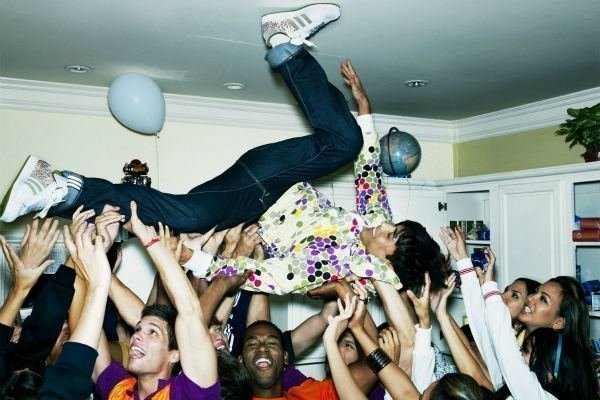 Nicholas Magee, a 26-year-old mechanic from Dundalk, has today begun the six-month countdown to St. Stephen’s Day where he will partake in what is traditionally the biggest piss-up of his calender year.

St. Stephen’s Day, known as Boxing Day to protestants, is celebrated on the 26th of December and as a holiday it has become synonymous with heavy post-Christmas drinking sessions among many of the population. Although originally a Catholic feast day in honour of St. Stephen, the day has received criticism for being too focused on alcohol binges and sandwich consumption. The expensive over-indulgence has meant that many people begin planning for the day months in advance.

“But a Stephen’s Day session just doesn’t happen by itself. There’s so much planning to be done; I have to get back in the good books of a few pubs I’m barred from in town, I have to start putting away a bit of coke here and there, I have to apply for a loan from the Credit Union… all these things take time”.

“Some people say St. Stephen’s night is a shit night to go out” drawled Magee, on his way down the town.

“That’s the people who leave everything to the last minute. I put the work into making it a great night for me and the lads. It’s the work you do behind the scenes that really pay off; like making sure there’s cans back at the house for when you fall in at four in the morning, or knowing which pub in town has a defibrillator in case shit goes down like it did last year”.

Acknowledging people’s desires to plan ahead, many pubs are now offering St. Stephen’s Day Clubs where you can pay a little every week to ensure you get properly destroyed on the 26th of December.