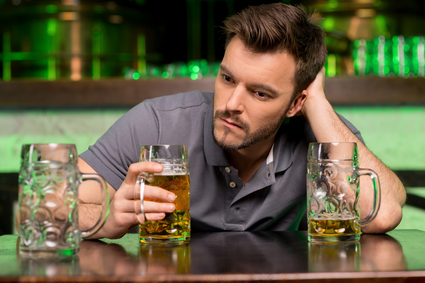 THE Kennedy Wilson group has shifted its focus to southern Europe as Ireland’s property prices continue to rise sparking worry that we are headed for yet another crash due to a property bubble.

A spokeswoman for the group explained that the investment group took the decision to switch to other markets after spending an evening in a local Dublin pub.

“Several men leaning against the bar were talking at length about how much a shambles the property market was in,” explained Lorna Horne, “one particular man, Eddie, displayed all the hallmarks of being some sort property savant and he explained that ‘shit ain’t worth that much… think about it’. It gave us pause for thought and now we’ve decided to move on.”

Despite the Kennedy Wilson group issuing this stark warning that property prices are too high, Dublin still needs as many as 8.2 million additional houses to be built in the next 24 hours to keep up with current demand.

Eddie speculated that the property bubble could be as big as 4.3km in circumference at this moment in time. The Dublin man has been praised for raising the issue of property prices from the last bar stool by the pub toilets. It is believed he is the first person in Ireland to proffer such an opinion.

“We hear people moan and moan and moan. But, with a little digging, you can see that all someone has to do is walk up a developer or seller and say ‘no thank you, please lower your price by 73%’ and they will of course oblige,” explained property expert Frank Gogan, “it’s basic economics, come on people”.

“Never in the history of buildings and that, have prices been artificially inflated, there is just no factual basis for this,” added Gogan as he applied his foot to a state of the art property bubble pump.