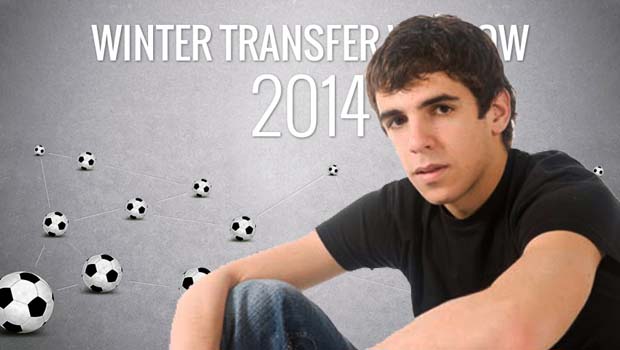 WWN has learnt of a troubling instance in which a young football fan has been admitted to rehab.

Daniel Brady, 19, originally from Dublin but now living in Kildare is being treated for a bizarre addiction to the ‘transfer window’; the name given to the period of time in which football clubs are allowed purchase and sell players.

“We should have seen the signs,” Daniel’s mother Joanne admitted to WWN, “it’s obvious now when I look back – he was irritable and sweating a lot after September 30th,” the distraught mother said before breaking down in tears.

It is believed hundreds of other young men like Daniel fall prey to transfer window addiction.

“My average day? Wake up, go straight to the Sky Sports app. I might even be on it while watching Sky Sports on the telly,” Daniel shared with WWN.

Although transfer window addiction is slowly being recognised by the medical community there are currently very little resources available to sufferers.

“If you are getting what seems like a natural high off the rumours that Berbatov is going to Arsenal you need to seek help,” Professor Charles Nevins, head of addiction studies at London University, shared with WWN.

Some leading figures in the transfer industry have questioned the addiction’s veracity. “We just report on it, we’re not pushing it on these people – they have free will,” Jim White, Sky Sports News transfer impresario told WWN, clearly unaware of his own crippling transfer window addiction.

Daniel hopes his experiences can go on to serve as a cautionary tale to many transfer window addicts out there.

“It might seem harmless now – ‘Cabaye to PSG’, ‘where will Rooney end up?’ but once that window shuts you might end up like me. In the days after the September window shut I was obsessing over the transfer policy of Thai side Samut Prakan Customs United just because their window was still open,” a brave Daniel shared.

Medical professionals expect more stories like Daniel’s to emerge in the days after the January window shuts.