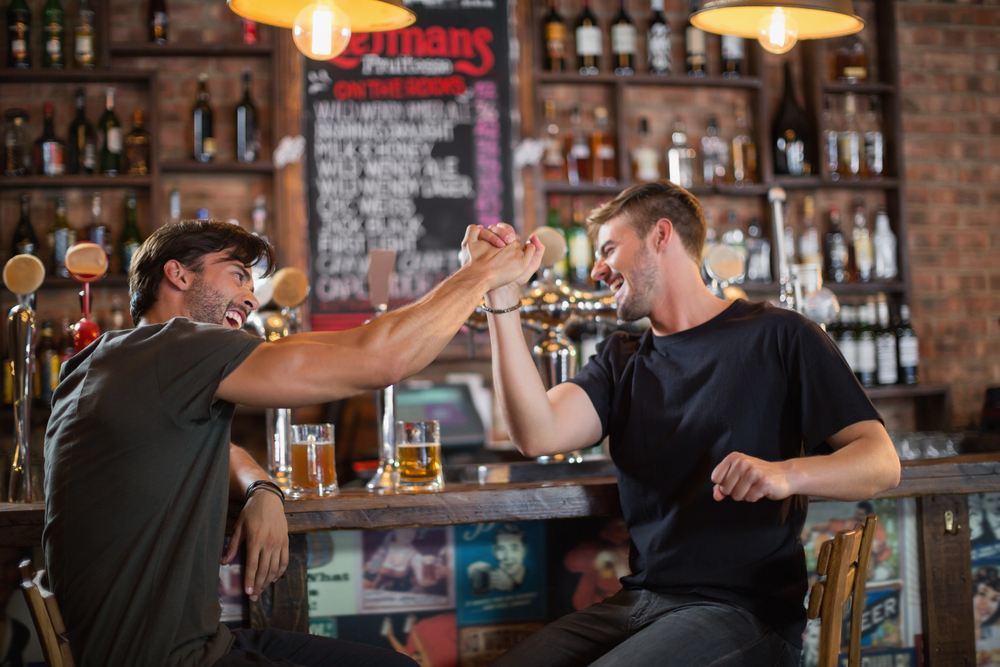 YOU THOUGHT a polite ‘ah yeah that’s gas, imagine – two Irish people on holiday in one of the world’s most frequented tourist hotspots, what are the chances?’ would be the end of it but no, this Irish person you’ve met while on holiday is intent on draining the life force from you.

It’s one thing to meet a dose but it’s another to trick them into thinking it was their idea to end the conversation and fuck off. Here’s how to shake an Irish dose you’ve met on holiday:

Slowly drop your accent over several sentences until you seamlessly transition it into an English brogue.

Are they taking a genuine interest in you and asking you lots of questions? Turn the tables by doing the same only go harder, Irish people can’t help but become suddenly suspicious at someone’s interest in their life.

Tell them you work for revenue or welfare or better still a new super-department called revenue welfare.

If they’re with their partner start pretending you recognise them from that stag party in Vegas, you know the one, Steo’s stag party sure it was fuckin’ wild and you’re glad they sorted out all that business with strippers and the cops.

Introduce an intense love of Conor McGregor into conversation. Note: this could result in them fleeing instantly or attempting to fuse themselves to your skin in an attempt to form a symbiotic organism.

Start complaining about immigration from Albino.

Ask about Saipan and just take the opposite side to them.