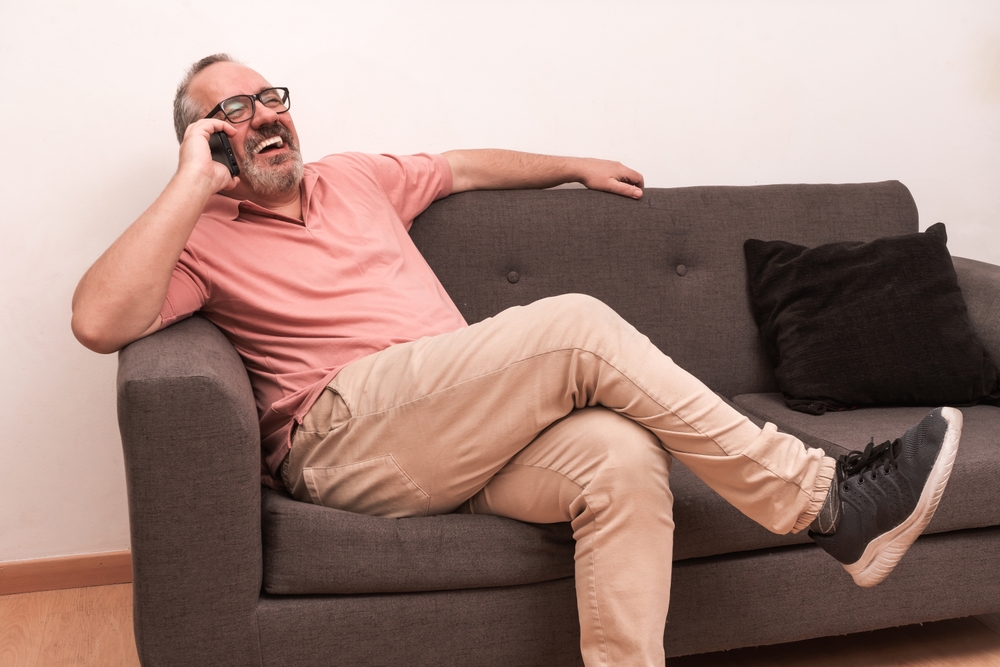 A LOCAL Landlord’s January blues all but disappeared after a hilarious interaction with one tenant who was asking for information which would help them apply for the €500 rebate tax rebate.

“Ah stop, you’re one funny fecker. Has anyone told you you’d make a great stand up,” landlord Peter Price told tenant Michal Nowak after he inquired about the RTB registration number, which is a required field to fill in when claiming the rent rebate from Revenue.

“Registered? RTB? Hahaha, are you taking the piss. Why do you think you’ve been paying cash all this time?” informed Price, just one of thousands of landlords making impossible for tenants to claim a rebate they are entitled to.

Repeatedly telling his tenant he is a ‘gas man’ and not just because the suspected gas leak in the flat remains unfixed, Price reminded Nowak that his living situation is due to his impressive generosity.

“Don’t rock the boat, I could be charging you a lot more than I am well not legally speaking but… sure I’m losing money on this place, there’s no money in the landlord game,” explained Price, who has nothing to show for his landlording only a steady stream of rental income and multiple assets worth in excess of €2mn.

Meanwhile, Nowak proved his comedic sensibilities by confirming how amusing it would be for the RTB and taxman to learn of Price’s existence which prompted the landlord to tell a funny joke about ‘the tenant fucked out onto the street by a private security firm’.