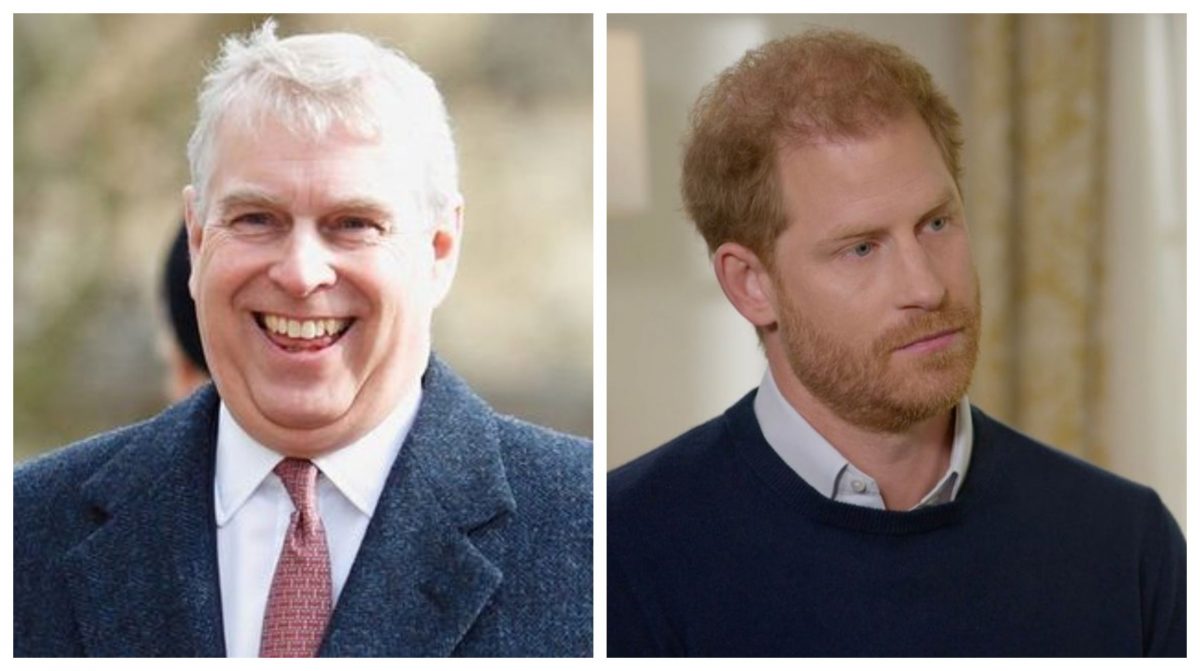 CHUCKLING virtually non-stop at the frenzied media coverage of his nephew’s latest spate of TV interviews and leaks from his book, Prince Andrew has confessed that this is the best and biggest distraction from his misdeeds since his mother kicked the bucket.

“Oh how one’s eyes do sweat,” Andrew remarked wiping tears of laughter from his eyes as he delighted in the sort of dedicated and relentless coverage reserved for Harry which if directed at a close friend of Jeffrey Epstein and Ghislaine Maxwell could spell trouble.

“Is there a sweeter sound or sight in this world than front pages of tabloids acting like your nephew has done something reprehensible like befriended a convicted sex offender?”

Andrew admitted to having flashbacks to his own infamous TV interview but laughed at the fact the tabloid’s interest in the fact he slept with a sex trafficking victim evaporated sooner than the tabloids will tire of Harry losing his virginity behind a pub.

Revelations in Harry’s book include a widely discredited omission that he killed 25 people while serving in Afghanistan, criticism of which has tickled Andrew pink.

“First off we don’t call them ‘people’, that’s not the British Empire way. Second, the papers who call for anyone to be beheaded if they don’t wear a poppy honouring our servicemen think it’s a disgrace Hazza, a serviceman, should talk about what serving in a war actually entails,” observed Andrew, who texted Harry to say ‘great interview kiddo, you should do more’.

“And I thought my Pizza Express stuff was car-crash TV,” said Andrew, rewinding his nephew’s ITV interview, while hooking his genitals up directly to the Daily Mail comments section under all 4,367 Harry and Meghan related articles from the last 24 hours.