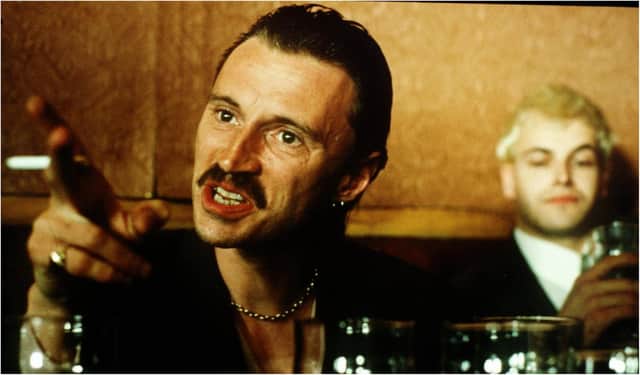 THROWING a series of pint glasses over their shoulder and preparing for a fight, pro-independence Scots have been taking the news that the UK supreme court has denied a second referendum well.

“That referendum got glassed, and no cunt leaves here till we find out what cunt did it,” Scotland said, staring menacingly in the direction of England.

Embracing the unhinged nature of Trainspotting’s resident sadistic, violence-addicted human blown fuse, Scottish people have vowed to take a shit inside the skull of every English person they can get their hands on.

“We let the Queen die up here, and we behaved ourselves… mostly, and this is how you repay us?” crowed independently-minded Scots, while dangling Jacob Rees Mogg over a deep fat fryer.

The court judgement ends the path to a second referendum, meaning Scotland is essentially being held captive in the attic by England.

“No you’re mistaken you don’t want to leave, you love us,” read the official court judgement as Nicola Sturgeon failed in her bid to hold a referendum without the permission of the British government.

Despite Sturgeon warning Rishi Sunak that she has taken bigger shites than him, there is not expected to be a late change of heart.

Elsewhere, Wales stood in the background going unnoticed by everyone.