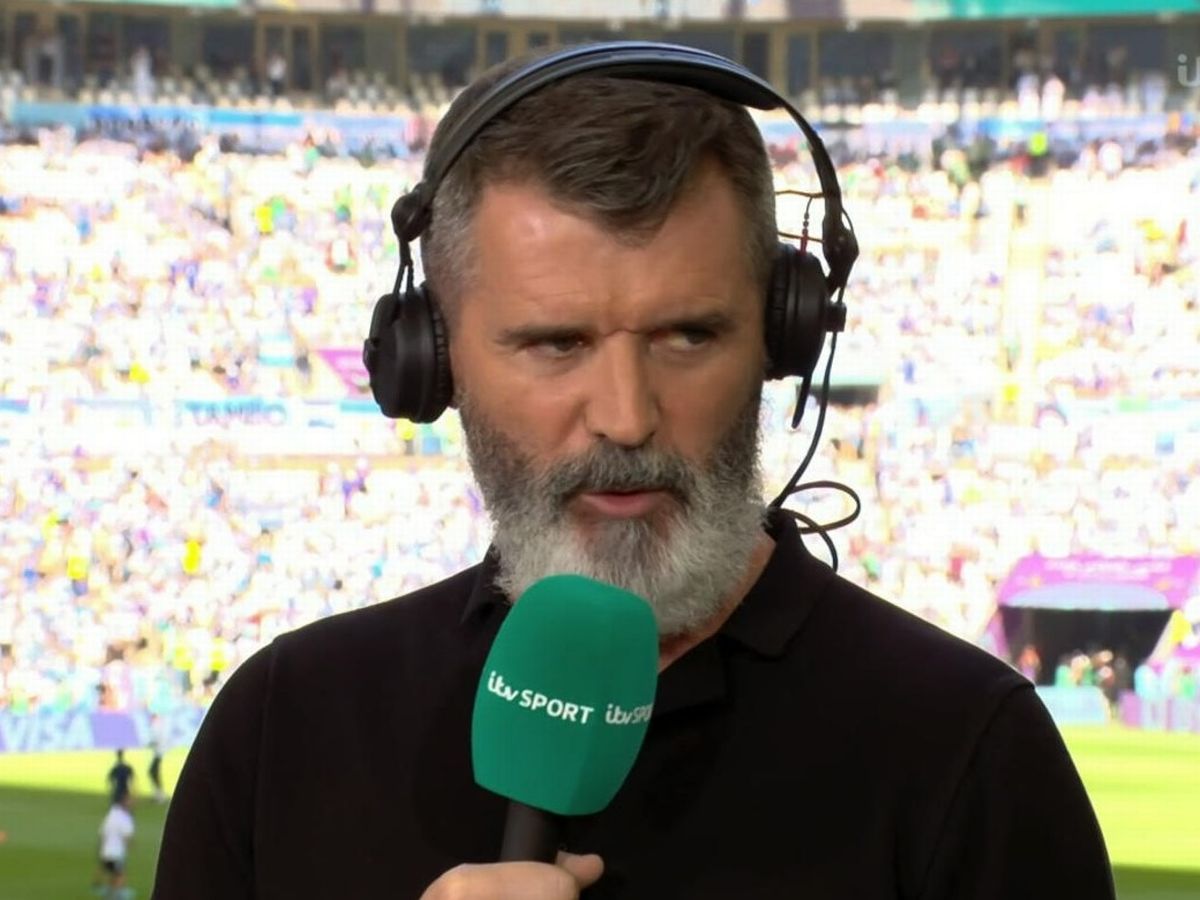 ROY KEANE has made headlines for being his predictably outspoken self as part of his punditry gig on ITV, this time making comments on the unedifying reality of Qatar hosting the World Cup.

Rebuking both FIFA and Qatari authorities, Keane eviscerated the hypocrisy of the selling all integrity and morals to the highest briber with an appalling record on migrant workers rights but not without clarifying the fact there are worse things in this world.

“It should never have been awarded to Qatar, but if we really want to talk human rights abuses… the training pitch in Saipan was like a car park” said Keane, his hands now visibly strangling his microphone.

“You can’t treat people like that,” Keane said of how gay people are treated in Qatar, however it was clear his mind was drifting as he was confronted with Post Traumatic Saipan Disorder flashbacks to the fact they didn’t even have BIBS in Saipan!

“Unjustly interrogating people…appalling but interrogating a senior player in front of the squad and accusing him of fakin injury?! That stuff should be before the Hague” barked Keane, steam coming from his ears.

Keane then began shouting down Graham Souness who attempted to offer an opinion.

“Who weren’t there Graham! you weren’t in the room!”

Elsewhere, the majority of Qatar’s moral police have resigned en masse after being asked to go head to head with Keane.