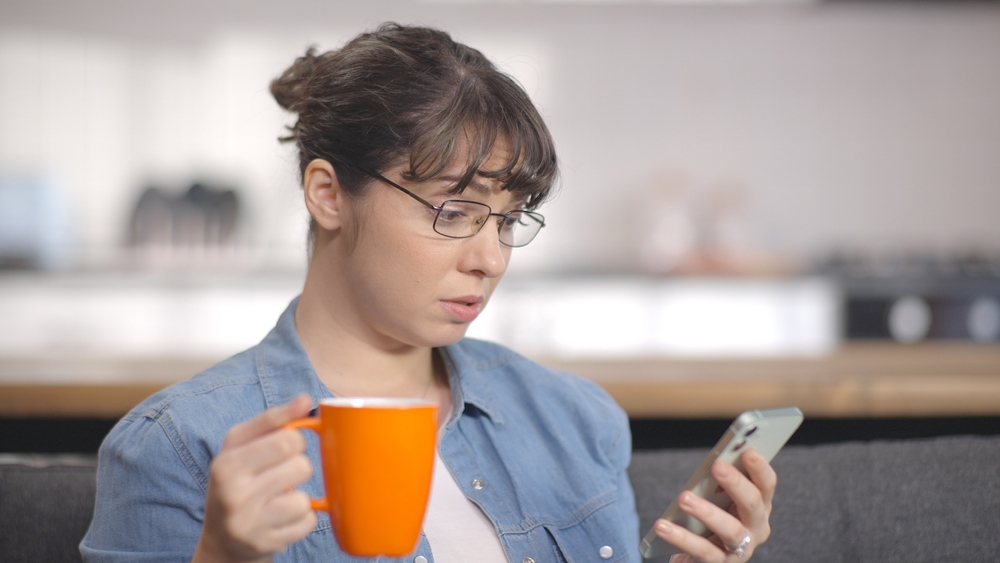 ALWAYS someone to cling to habit forming rituals and life hacks that help her gain a sense of calm and balance, local woman Sarah Shawton revealed her new routine involves logging into the app she previously used to see videos of puppies and memes, which now offers her dead bodies and mangled limbs.

“It’s just awful, I feel like humanity is failing every day and my soul is being gnawed away from within,” shared Sarah of her little pick me up routine which helps pass the time during the quiet parts of her working day.

“And I’m just expected to carry on and not let this fester in me? Go for a boozy brunch?” added Sarah, shortly after seeing footage of a mass grave.

“I’m afraid to look at my phone,” added Shawton, striking a note of encouragement for anyone else who wants to be kept up all night with the horrors they’ve seen.

“Oh thank God that news notification was just about how the planet has reached a climate tipping point and is fucked,” self-care phone habit expert Shawton offered.

Elsewhere, Shawton’s friend Deirdre Crasserly informed her that she had no such trouble as social media algorithms never show her such nightmarish crimes due to years of a dispassionate lack of interest in human suffering.