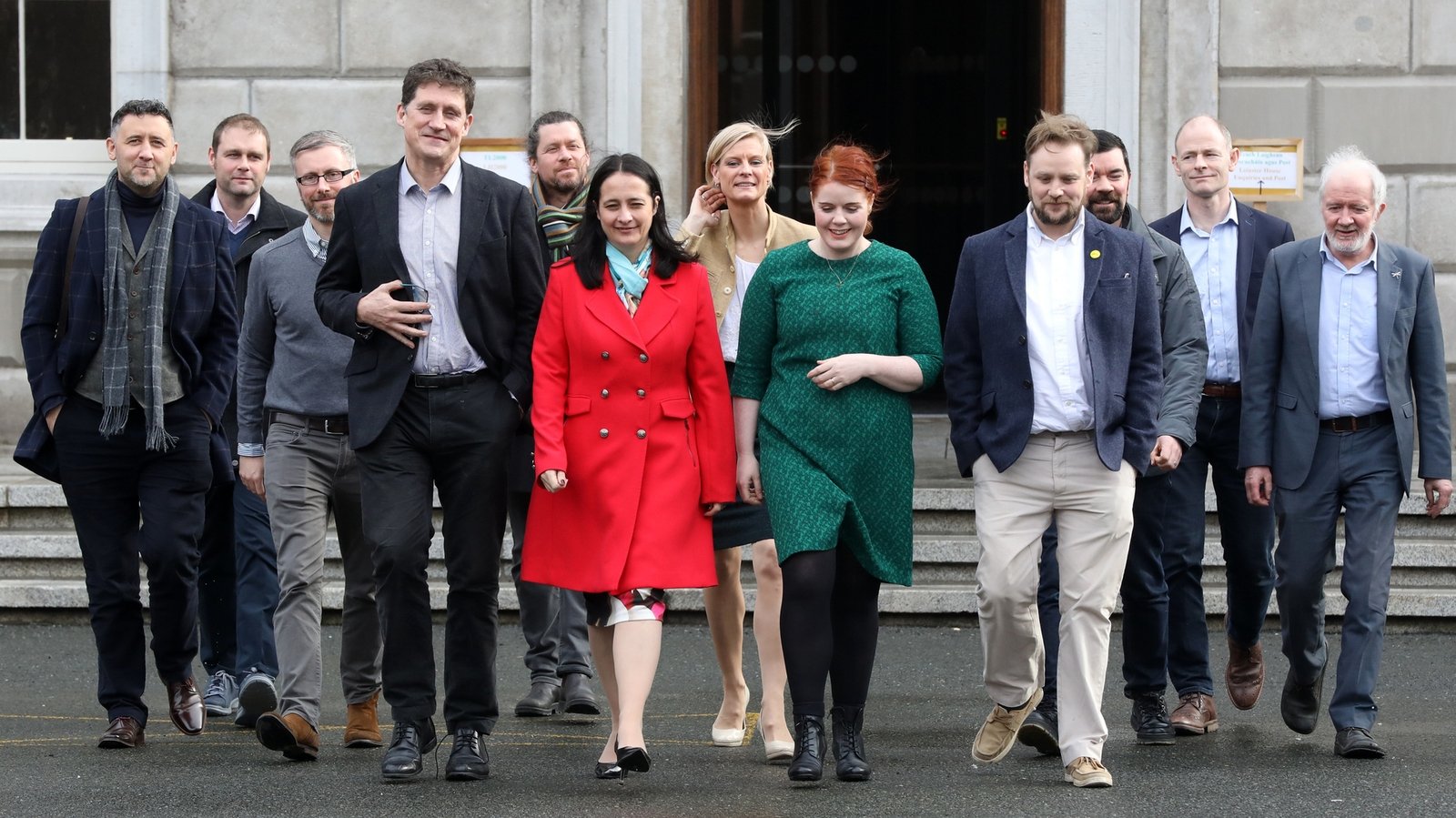 MINISTER for Transport Eamon Ryan has confirmed that his party is to change its name to the Yellow Party after supporters and party members deemed ‘green’ would be a wholeheartedly inaccurate description of their evolving political ideals.

Speaking from his mouth earlier, the now Yellow Party leader admitted forming a coalition government with Fianna Fáil and Fine Gael has transformed his parties policies, following yet another vote against the environment last night.

“They made me vote for more data centres,” Ryan’s woolly big head sobbed into his crusty hands, fingernails black from digging holes for himself, “if we didn’t vote in the cap on electricity and water sucking data centres then we wouldn’t be allowed stay in government anymore and then where would the Greens… I mean Yellows be?” he added, the irony eluding his cabbage brain, “if we weren’t in government, we wouldn’t be able to save the environment by taxing the most abundant substance in the universe, carbon, then where would we be? Not having a single influence on anything the government does – that’s where!”

Now being drowned out by chicken noises from his party peers over bowing down yet again to his coalition partners/bosses, Ryan vowed he would continue leading the Yellow Party into the next election, promising to do more for the planet in the future, but only if he’s allowed.

“We’ll ban all diesel and petrol cars by 2030, ban cows from farting, people too,” he continued.

Now looking back to Micheál Martin and Leo Varadkar for some support, who were trying their best not to make eye contact, Ryan added “isn’t that right, lads? Michael? Leo? Won’t we ban all of them things and everything will be grand again? Just wait until you all see. We’ll import a load of bees and wolves; it’s going to be great!”

Exhausted from all his talking and thinking at the same time, Mr Ryan sat back down in his favourite Dáil seat for a little nap, smiling contently at he contemplated a wonderful future.