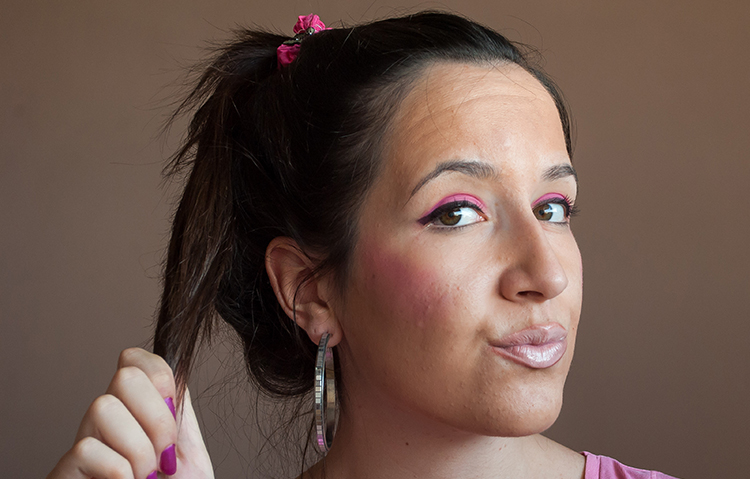 DESPITE learning a vast array of words and phrases in her 26 years on the planet, Dublin woman Charlotte Hogan continues to reply to just about every single question with “100%”, a condition scientists believe is becoming more widespread among younger generations.

“Charlotte seems to have developed a one-for-all answer to just about any question put her way,” believes linguistic expert Professor Marcus Walsh, who has spent some time with Hogan in a bid to understand the phenomenon.

Asked a series of complicated questions which usually saw well thought out answers given by older participants, Ms. Hogan continued to hold an entire conversation by repeatedly using one phrase, an issue Professor Walsh believes could become even worse in years to come.

“By 2030 young people will have shortened down their answers to one word, or even one letter or a number,” he fears, “‘One hundred percent’ could become an abbreviation, like ‘HP’… just how far they continue to shorten everything they say is still a mystery, but I don’t see words having any use this time in fifty years”.

Asked whether something should be done by the government and the Department of Education to intervene in the apparent dissolution of the English language, Professor Walsh concluded, “100%”.