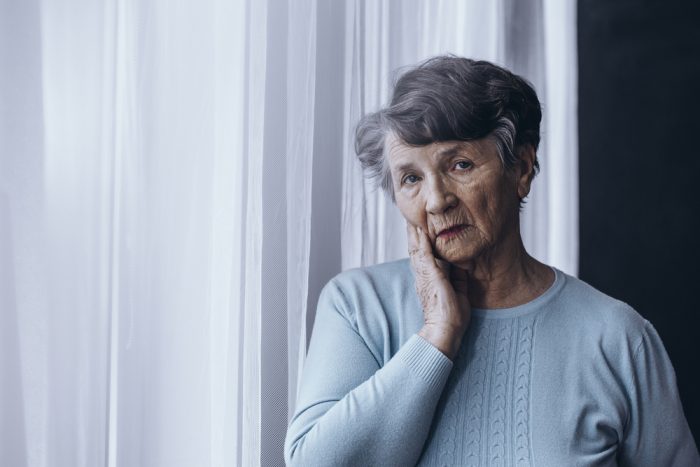 A LOCAL Waterford mother has countered her daughter’s pleas for her to vote to repeal the 8th amendment in the upcoming referendum with the fact that she had heard somewhere a story about how everyone would be getting abortions.

67-year-old Caroline Lawther had explained to her daughter, Jessica, that she heard a person interviewed on the radio confirming claims she had recently seen on a poster near her home to be 100% true, despite the fact they were absolutely false.

“But I heard a story about how everyone will be getting abortions. Everyone,” explained Caroline to her daughter, who tried to convince her mother of opting to vote yes by sharing some less vague facts.

“Mam, the laws as they are, they don’t work. It can cost women as much as €12,000 to go to England if they have a fatal foetal abnormality. If you vote no it will remain far more traumatic and potentially unsafe for women like that and even bankrupt them in the process,” Jessica passionately intoned before her mother reiterated that she wasn’t happy with everyone getting abortions for no good reason, which is exactly what will happen according to posters she has seen.

Jessica went on to highlight the numerous ways the 8th amendment obstructs or complicates the basic care women receive in Ireland, citing the words of experts in gynecology obstetrics and reproductive medicine, and managed to do so without blatantly trying to lie or mislead her mother as some posters on poles have done.

Elsewhere, some campaigners have accused people who try to talk and engage with people over a certain age on the facts surrounding the upcoming referendum as deeply disrespectful and ageist.

“Stop trying to make the old fuckers we’re lying to feel empathy for other people by using facts and direct, first-hand accounts of the trauma and suffering you’ve been through. We’re trying to shield them from all that with great big posters,” said one spokesman for a Vote No group, who was putting up a poster with the claim ‘At 9 weeks a baby can recite your favourite poem, cry ‘don’t murder me I’m just a baby’, plus girls with short skirts love abortions’.