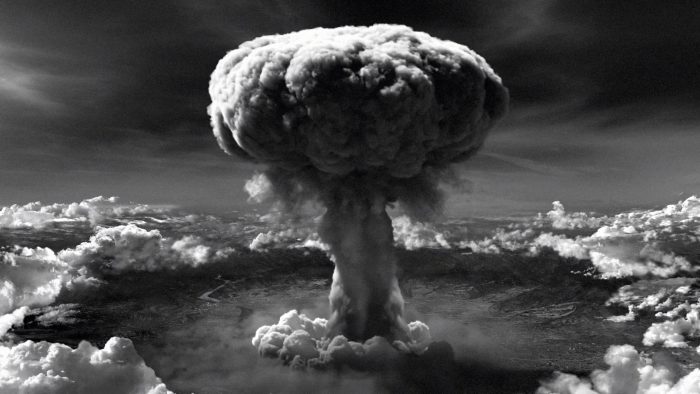 AS negotiations between Britain and the EU continue to simmer with tension, WWN’s sister publication in the UK, The WWN Mail looks at the exploitative and heartless ways the EU has visited atrocity after atrocity upon the innocent British people who just want to be free of oppressive regulations. Never forget.

The WWN Mail is thankful to have a platform outside the UK in which it can voice its disdain for the oppressive and violent EU regime which has brought nothing but death, continued investment in areas consecutive UK governments have ignored, and suffering to the man on the street.

Our boys stood no chance against a surprise attack in Hawaii, and you can scarcely believe it, but those bureaucrats in Brussells STILL want to saddle us with a £30 billion bill because we want free of tyrannical EU rule.

Dark days, which none us who weren’t even born then struggle to forget. Never again. Yet they still reign down terror on our pensioners and our NHS with threats of straight bananas.

3) Partition of India and Pakistan

You think the EU was only meddling in our affairs when it was created in earnest in the 70s? Think again. Commie free marketer Jean-Claude Juncker and his boys carved up India and Pakistan in 1947 and delighted in the millions who died in the violent aftermath.

Oh, how the EU revelled in the atrocities they famously carried out on British soil and on British people. We proud, noble pro-Brexiters never forgot what the EU did, and we never will.

6) Slow, steady and obvious dismantling of the NHS

Has the EU no shame? Stealth regulations and red tape gleefully introduced by the EU forced an endless stream of buses with promises of spending on the NHS to flood Britain. Who knows how many they killed and how many they will go on to kill? The EU, that’s who. They keep a record of everything!

We at The WWN Mail only have the vaguest recollection of what happened there, but we can only presume it was all the EU’s fault.