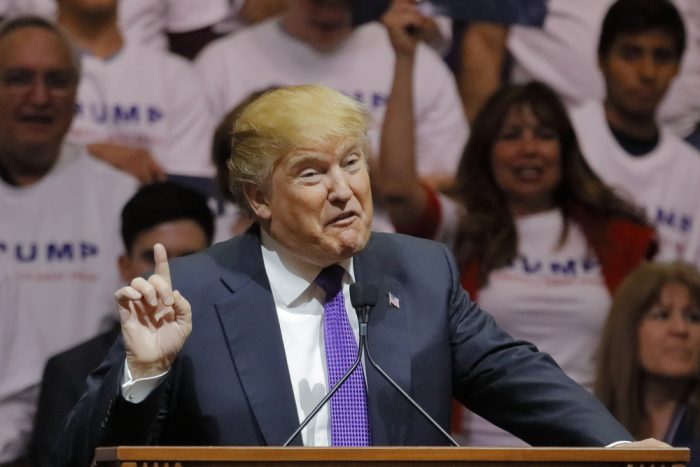 President-elect Donald Trump is giving a lucky 3 million people the unique chance to escape the United States before it resembles the sequel to Mad Max Fury Road, WWN can reveal.

Speaking to CBS, Trump confirmed his intention to deport over 3 million illegal immigrants who have a criminal record when he assumes office in January, prompting many American citizens to curse illegal immigrants’ good fortune.

“Many desperate people who are currently living in fear will not be as lucky as these deportees,” confirmed political expert Conor Franken, outlining just how fortunate some illegal immigrants are.

The fallout from the announcement has already been met with widespread derision coming from Trump’s political opponents as he revealed the figure of 3 million was plucked directly from his arse. However, signs are emerging that many people have welcomed the news.

“How do I get deported?” querzied US citizen and LA native Max Schumann, “Do you think I’ll be one of the lucky ones if I just rip up my passport, get a parking fine and start speaking Spanish?”

Large queues of people seeking to win big with deportation have already begun forming at the Mexican and Canadian borders. Sadly, many have been turned away for not meeting the minimum requirement Trump has placed on qualifying for deportation which requires people to be a murdering rapist drug dealer from Mexico who bleeds the economy dry by signing up to Obamacare.

In the wide ranging interview with CBS, Trump also took the time to row back on over 200 election pledges he made, including stances on a border wall, Hillary Clinton and Obamacare.

“The days of politicians lying and cheating the American people are over, it’s now Donald’s turn,” Trump said, concluding the interview.