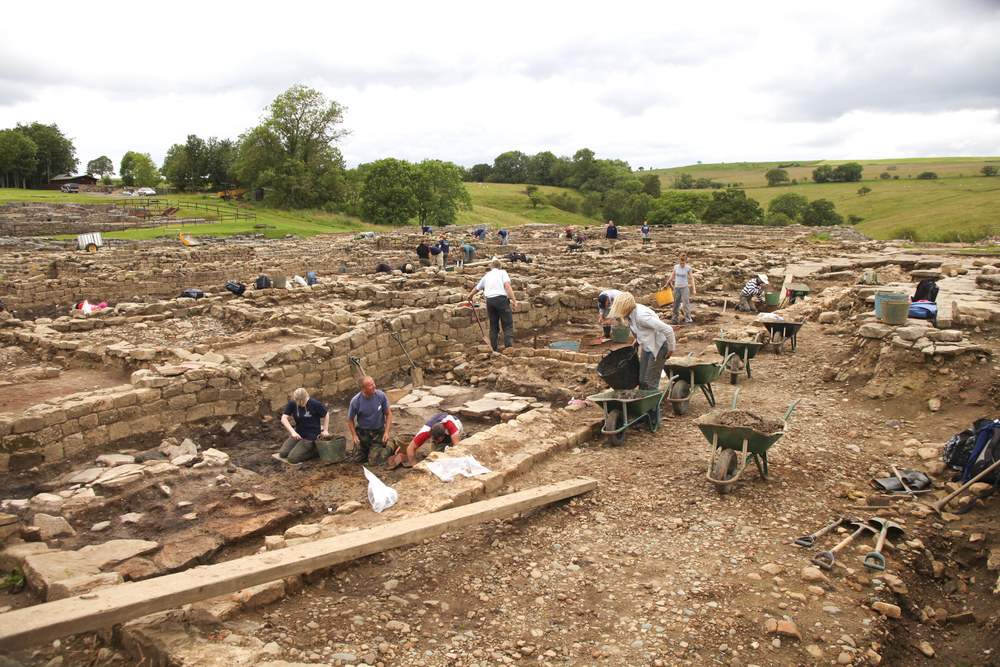 AS the majority of Mayo made the journey home from Croke Park yesterday, they could be forgiven for thinking their country was cursed, and according to a recent archaeological dig it actually is.

“Playing a Dublin team who didn’t turn up in the first match only to concede two own goals, it got me thinking,” TCD history professor and archaeologist Davin Hendricks explained to WWN.

“I just brought along my gear to Castlebar and had a root around and wasn’t the least bit surprised to find an ancient Indian burial ground. Any county worth its salt know that if you want to win the All-Ireland you can’t go setting up your county on an ancient Indian burial ground, it’s a recipe for a disaster and lengthy curse,” shared Hendricks.

With Dublin the victors in this year’s All-Ireland, Mayo’s wait for another taste of Sam glory goes on, however, with these revelations coming to light question marks remain over Mayo’s involvement in senior football going forward.

“Ah, we might as well pack it the fuck in, fecking Indians, what gobshite of a councillor gave planning permission to build Mayo out here anyway, I was fooled into thinking we had a chance,” irate Westport local Seamus Borran explained to WWN.

The Mayo county board is expected to announce its withdrawal from football later this week and will not be swayed by the news that 30 counties are set to merge into one mega-county in a bid to beat Dublin next year.