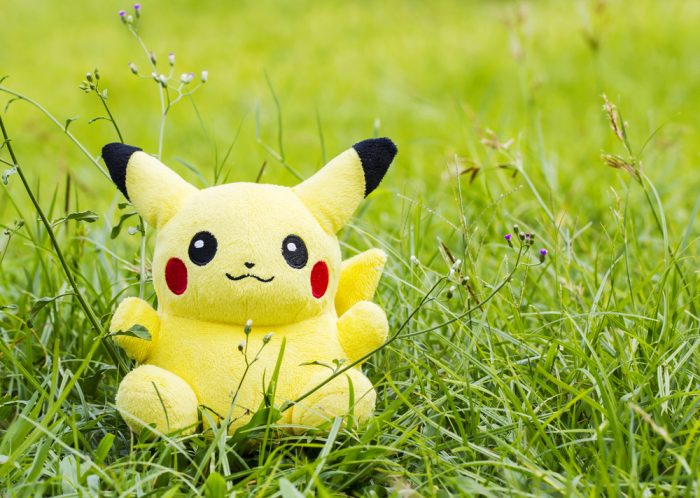 THE barbaric practice of Pokemon hunting in this country has finally been made illegal after years of lobbying from pro-Pokémon rights groups, WWN has learned.

While not native to Ireland originally, the government received a gift of Pokémon from the Emperor Hirohito of Japan in 1948, and their numbers swelled as they mated and continued to evolve.

Pokémon enjoyed a resurgence of popularity as pets in the early 2000s, but many an adorable Geodude, Charizard and Blastoise were killed by the upper classes in barbaric hunting sessions, with their heads mounted on the walls of large country houses.

Concerned Pokémon rights groups attempted to capture the Pokémon in Pokéballs in order to save them from being hunted down, but such was the popularity of the practice Pokémon are now rarely seen in the wild in Ireland.

It is believed governments in past had been reluctant to ban hunting as Pokémon such as Charizard did have a habit of burning people alive when feeling threatened. Dublin Zoo currently has 45 separate species of Pokémon in its zoo.

“We’re glad to see the government has acted, but it’s too late in our opinion, wild Pikachu numbers have dwindled and it may be too late for any sort of repopulation programme,” shared Jane Devine, a spokesperson for PETP (People for Ethical Treatment of Pokemon).

“We understand many of them are dangerous, but for years harmless Jigglypuffs were slaughtered on hunts and for what?” Devine concluded.