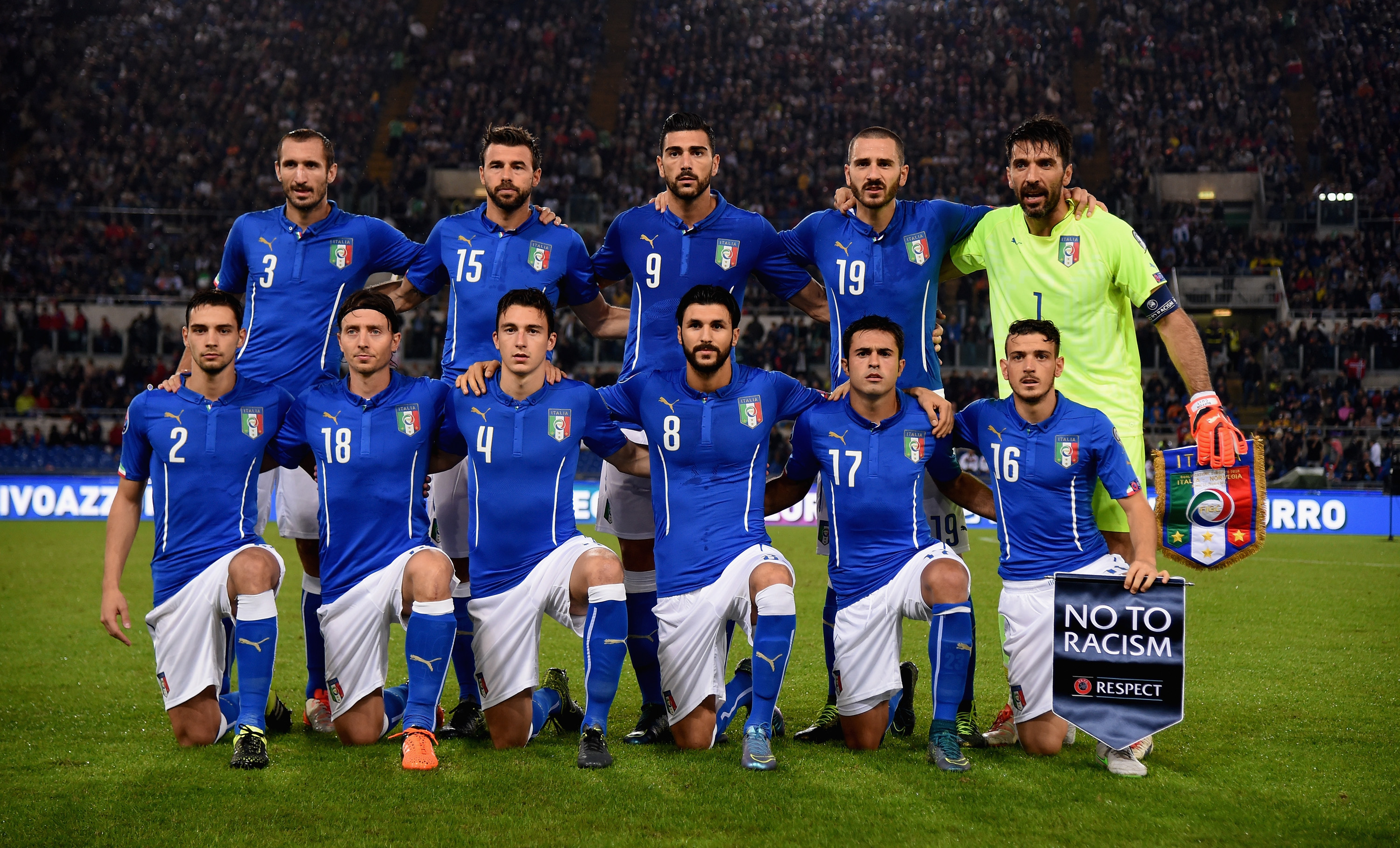 IT’S now or never for Martin O’Neill’s men as a victory against Italy would see Ireland progress to the knockout stages of Euro 2016. We preview what is set to be a nail-biting clash:

Starting line up: Italian manager Antonio Conte is expected to rest a number of players, keen not to embarrass Ireland to the point of reducing them to sobbing like children.

Italy fact: for the first time in our history Ireland’s mafia is more frightening than Italy’s one, giving the Irish team a psychological edge.

Dangerman: Italy has plenty of quality, but the most damaging threat will come from any Irish player who isn’t Wes Hoolahan or Robbie Brady dwelling on the ball for longer than two seconds.

Pundits: Eamon Dunphy has moved on from Wes Hoolahan and is now believed to have set his man love sights on Damien Duff.

Many other pundits have confirmed that since they don’t really know any of the Italian players, that must be a sign that Italy are a shit team, and not in any way a sign that the pundits don’t know what they’re talking about.

Italy fact: the Italians invented the greasy hair look in 1899.

Tactics: for Ireland an expansive ‘do the complete opposite of the Belgium game’ strategy will be implemented while Italy have confirmed they will head out onto the pitch and simply be Italian.

Italy fact: when the moon hits your eye, like a big pizza pie, that’s amore.

The class fans: UEFA has neither confirmed nor denied the rumour that Ireland will be awarded a goal in the event of fans singing the Fields of Athenry over and over again for 90 minutes. However, Irish fans are determined to unveil a new chant which will see them outline a detailed and cogent solution to the Syrian civil war.

Italy fact: the Italians top the Euro 2016 table for highest number of easily identifiable stereotypes and traits, meaning Ireland’s football fans will have a wide variety of xenophobic insults to hurl at the TV while watching the match.

The pitch: News that the pitch in Lille is in such poor condition that neither Ireland nor Italy have been allowed to train on it is seen as a huge boost to Ireland. Any impediment to the opposition team being able to play what people outside Ireland will know as ‘football’ is seen as a positive.

If rumours are to be believed Martin O’Neill is set to install a battering ram up front alongside Shane Long. The battering ram, known to his teammates as Daryl Murphy, will be repeatedly launched from a make shift slingshot towards the match ball, head first.

Ireland’s Italian chippers have confirmed that if Ireland win, they will hand out a free chip to each and every customer.

John Delaney has stressed how important progressing to the next stage is as in the event of a loss people might start asking him why Irish football planning has been a shambles for the entirety of the 21st century.

Prediction: the match could end up being similar to that part in Toy Story 3 where Woody and the lads are heading right into the furnace and you’re sure they’re going to die. Tears start flooding your face when they start holding hands, and it really looks like they’re going to fucking die, but then out of nowhere the aliens boys lift them to safety.

However, it is more than likely it will be closer to that part in the Godfather where Sonny Corleone is passing through the toll booth and he gets riddled with a million bullets. COYBIG!