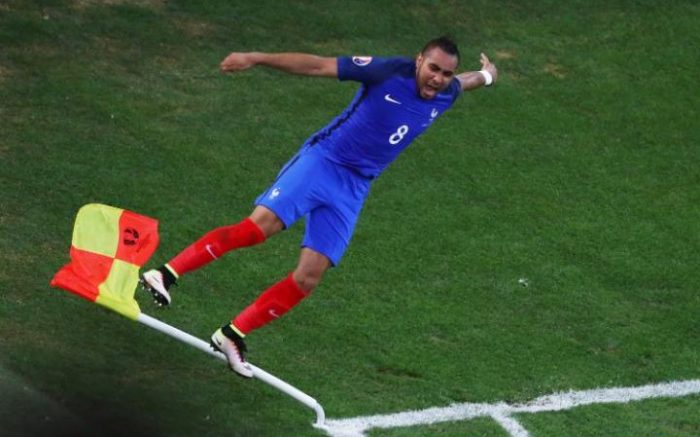 Romania and Switzerland played out the tournament’s most boring game thus far, with pundits criticising the Swiss government’s decision to enforce their neutral military status on their football team.

“We do not play to win, we do not play to draw. Our win against Albania was a grave error and I will be punished, we must remain neutral in our play,” Swiss manager Vladimir Petković explained.

Albania won over many fans with their solid defensive play but came unstuck with minutes left against hosts France. Didier Deschamp’s side were unable to string together a cohesive display for much of the 90 minutes, with Olivier Giroud squandering over 79 chances while on the pitch.

UEFA have yet to decide on whether or not they will punish Dimitri Payet for his savage and unprovoked attack on a corner flag after he scored France’s second goal.

23 out of the 24 teams competing at the tournament were delighted to see Russia lose 2-1 to Slovakia, all but securing Russia’s exit from the competition.

However, Russia remain top of the scumbag fans table with over 2,000 separate assaults to their name while Irish fans continue their amazing banter after they completely dismantled the Eiffel Tower just for the craic.

Today’s 2pm kick off will see plucky underdogs England attempt to defy the odds and seek a win over footballing superpower Wales. Pundits say their best chance may be with doing the opposite of everything Roy Hodgson tells them to do.

Gareth Bale is Wales’s danger man and the English defence have confirmed they will attempt to subdue him by undoing his ridiculous manbun and showing the world the bald spot he is very clearly trying to hide.

Latest figures shows that 100% of everyone that isn’t English will be supporting Wales.

A juicy 8pm kick off sees Poland trying to avenge Germany for all that World War 2 stuff.

Germany’s manager Joachim Low came under criticism after seemingly reaching into his pants with is hand and then having a good old sniff of what his balls smelled like during his team’s match against Ukraine. To avoid a repeat of those disturbing scenes, all broadcasters have agreed to completely pixelate Low for the duration of the 90 minutes.

Meanwhile FAI visionary John Delaney said he has been so touched by Irish fan’s behaviour in France so far, that he almost considered not ripping them off when it comes to exorbitant ticket prices for home friendlies against teams like Cyprus and Lichtenstein.