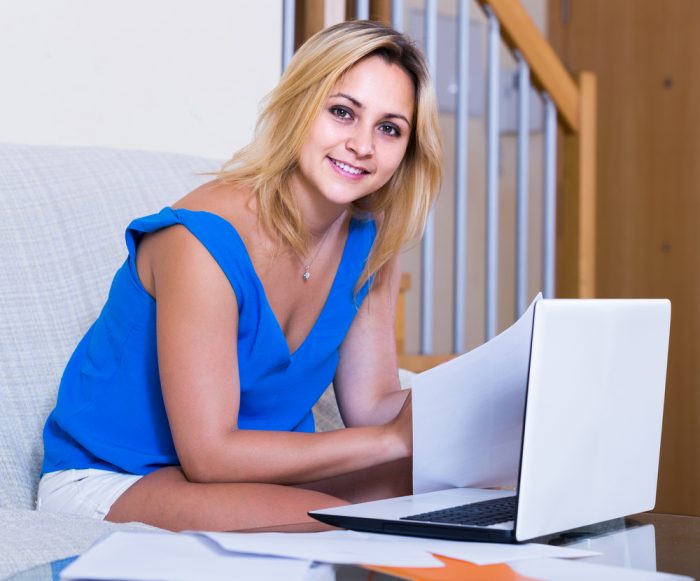 DESPITE appearing perfectly normal to the naked eye, 33-year-old single woman Sarah Coogan has been confirmed as having ‘something wrong with her’ by a local Waterford community.

Drawing on the wealth of scientific evidence that confirms the presumption that no one could possibly be single over a certain age without drawing suspicion from others, pillars of the local Dungarvan community have entered their opinions of Coogan into the public record.

“Obviously now, she’s probably a bit stubborn. No one bothering to put up with her nonsense at this rate. Like, you know, there might be something wrong with her, there’s no other explanation for it,” married man David Collins shared with WWN.

While few people would expand on what exactly was ‘wrong’ with Coogan, it is believed her current contentment at being single is one of the most troubling aspects of her personality.

“You’d have to wonder about her wouldn’t you,” explained married pensioner Noleen Collins with a look suggesting there was something inherently sinsiter about being single above a particular age.

Miss Coogan was unavailable for comment as she was presumably off doing whatever it is that has kept her single all this time.