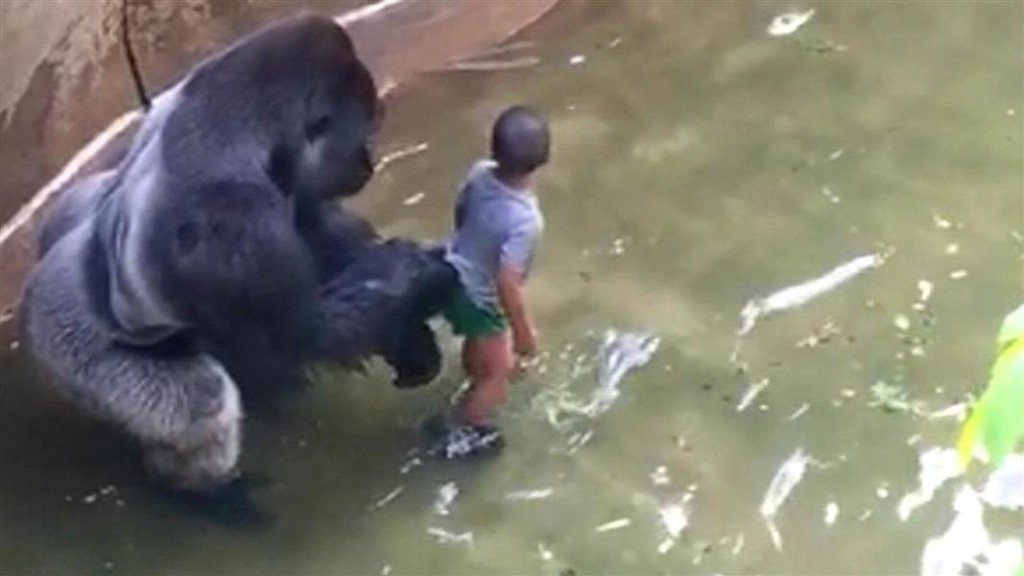 A WORLDWIDE rescue mission has been launched today after thousands of internet commentators were left stranded on higher moral ground in dangerously ignorant conditions, following an incident in a Cincinnati zoo where a gorilla was shot in a bid to protect a young boy.

Internet rescue service personnel have been inundated with emergency calls from people trapped in comment sections, many of whom are incredibly passionate about news stories they can jump to conclusions on without reading the facts.

“It’s very hard to gain access to the higher moral ground. It’s tough for rescuers to get past the raging statements made without even a cursory look at the information, and conditions overhead aren’t great as we’ve to weather a torrent of mindless abuse,” explained lead rescuer Don Franklin.

In fact, several panicked victims resorted to lambasting the parents of the child in question in a bid to survive the gushing stream of opinions engulfing social media.

“Could I wait until the information is gathered before forming an opinion? Of course, but where’s the fun in that, plus they’re African American and the father also has a criminal record: I read in the Mail Online,” said one man who has been trapped on the moral high ground since Saturday. “What kind of neglectful parent brings their kids to the zoo like that anyway? Surely there’s a law against people who have spent time in cages, visiting animals in cages?”

Many experts in the field of ape psychology have since come forward to point out how the child was obviously safer being dragged underwater by 800 pound gorilla, who has spent most of its incarcerated life in cramped conditions while being stared at by noisy humans with flashing camera phones.

“Split second decisions which are made in high pressure situations all in the name of protecting a child are my bread and butter, so trust me when I say I knew exactly what they should have done in that moment. I’m actually livid the Zoo didn’t contact me,” shared Alan Boland from Waterford, a father of none and avid nature program fan.

“That poor animal should have been talked down using bananas and sign language. All gorillas know sign language and they should have coaxed him away from the child with bananas. Simple” he concluded.