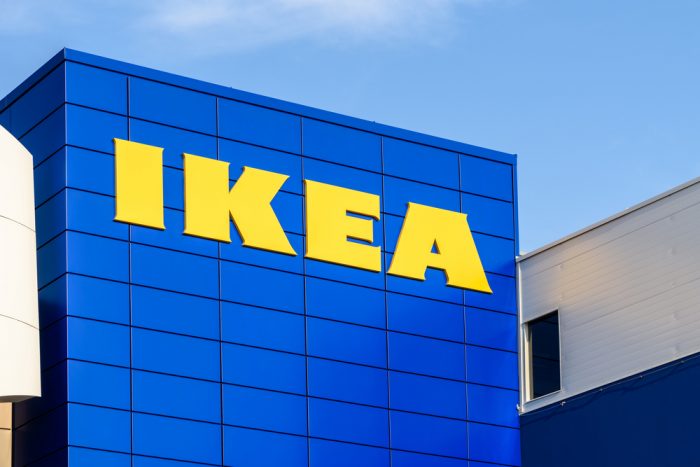 THE proposed development of the Carrickmines branch of Ikea has been postponed while contractors head back to Sweden to get an allen key that should have come in the packaging.

The 15,000 square foot premises, long-rumoured after the success of the flagship branch in Ballymun, is set to open in the Summer, providing the construction is completed in time.

Although Ikea assured the construction team that the premises would be easy to construct, progress was halted after no allen key was found in the boxes of gïrders, cëmënt, roof shëëts and wïndows.

Needing the hexagonal key to connect the rööf to the wälls, senior construction manager Gerald Harris angrily sent a messenger boy back to the furniture giant’s main branch in Sweden to collect the tool.

“I had a load of them left over from when we built the Ballymun branch, but I threw them out,” said Harris, who had promised his wife he’d build the Ikea before the weekend.

“They were there in the drawer everytime you went to get a spoon, so I just fucked them out. I didn’t think that this whole project would be held up while I waited for one. I tried screwing the place together with a star-headed screwdriver, but of course it didn’t fit the holes. No, that’d be too easy, wouldn’t it?”

When finally opened, the Carrickmines branch will employ 3 people.